In a peaceful corner of Batu Gajah, a modest sized town in Perak, lies an Anglican cemetery known as God’s Little Acre.

It dates back to 1891 and contains the remains of more than 600 persons many of whom were early pioneers in Perak. 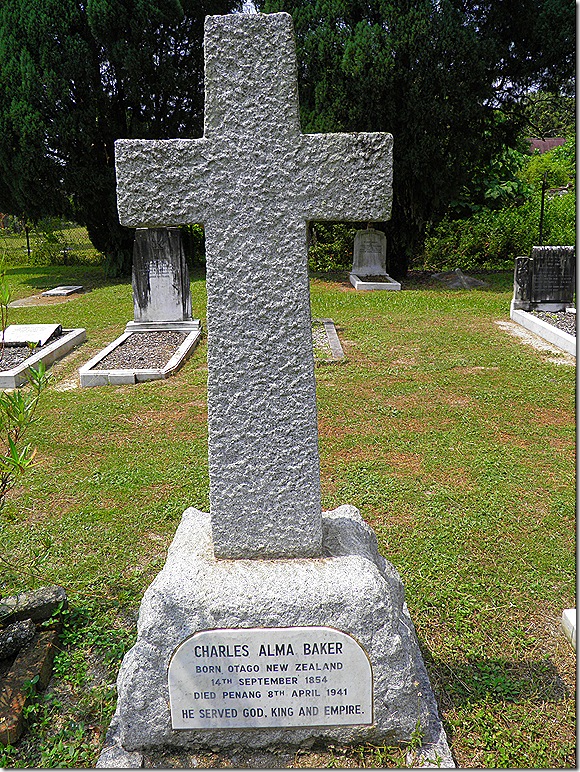 One such pioneer was Charles Alma Baker who must have been quite a character.  More on him in a later post.

The cemetery saw a sharp increase in occupants during the Malayan Emergency (1948-1960).  The first shots in this struggle were fired in Perak with the murder of three European planters on their respective estates by ‘bandits’ , a term later replaced by ‘CTs’ or Communist Terrorists. 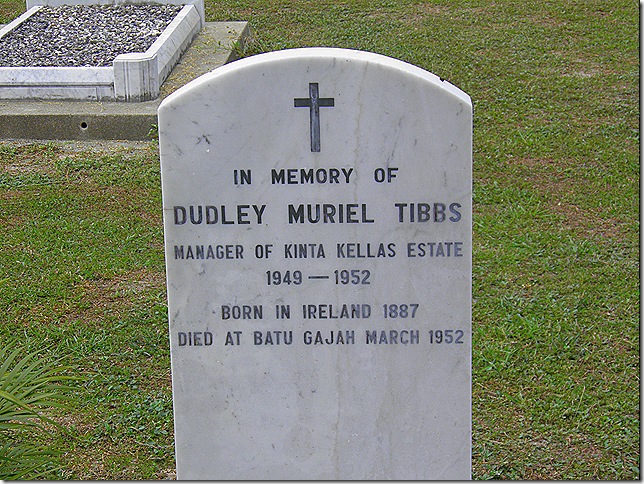 Often stationed in isolated areas, planters were soft targets for the terrorists.

In all, 115 planters, miners, dependents, police and military personnel who lost their lives during the Emergency are buried here. Their names are inscribed on a Roll of Honour memorial near the entrance. 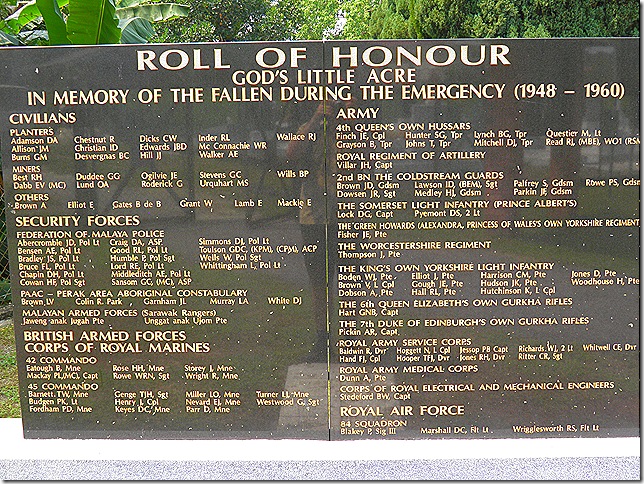 You can find more details about these names on the Roll of Honour website.

The cemetery is beautifully maintained now but apparently it was not always so. The graves had been neglected for many years until 1980 when Police Superintendent (now Dato) R. Thambipillay encountered the deserted and desecrated graveyard in the course of his duties. Thanks to his efforts, together with support from the Perak Planters Association and the Malaysian Palm Oil Association,  the graveyard is well looked after and annual remembrance ceremonies are held there on the second Saturday of June each year. Although the Commonwealth War Graves Commission’s brief is to only look after the graves of those who died in the two World Wars , its website says that these Emergency-era graves at Batu Gajah are also under their care. 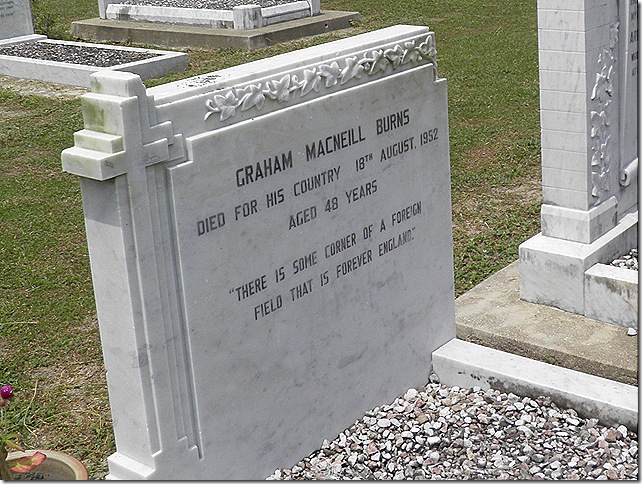 At least their lives were not lost in vain. Although the Emergency years were a tremendously painful period for Malaya/Malaysia, the country emerged victorious in one of the few examples, if not the only one, of a country successfully defeating a full-blown Communist insurrection.

You can read more about heritage sites in Batu Gajah on my Malaysia-Traveller website. 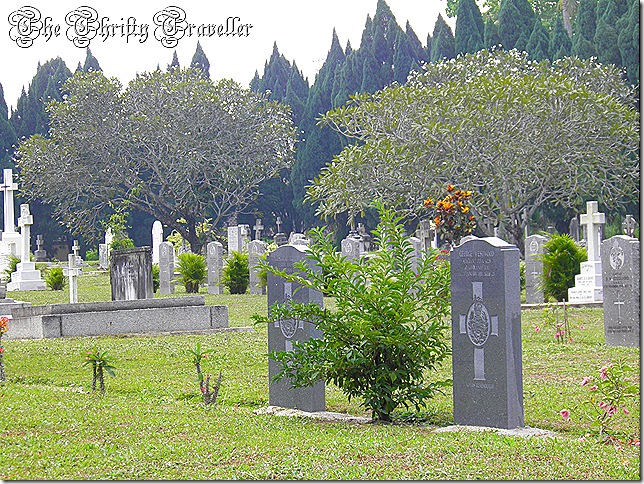