My famished family was urging me stop at McDonalds after a couple of hours walking at Ampang Forest Reserve.

Instead I headed uphill on the Ampang to Hulu Langat Road hoping to visit the Look Out Point which I knew contained up to four restaurants and has fine views over Kuala Lumpur.

When I drew up in the car park however the security guard informed me that Look Out Point is closed indefinitely as it is ‘in the Court’. It appears the concerned local government department is not satisfied that the necessary paperwork and permits had been obtained prior to opening this business. It seems a shame to leave this popular and expensively constructed tourist spot lying idle and chained up. I would have thought the parties involved could come to some sort of compromise. Free meals for life for the aggrieved councillor perhaps?

With tummies rumbling it now became urgent to find an alternative place to eat and when I saw a nearby sign advertising the Veg Fish Farm Thai Restaurant I turned off the main road and onto a gravel track leading down into a hidden valley containing well tended vegetable fields and a large pond stocked with fish. 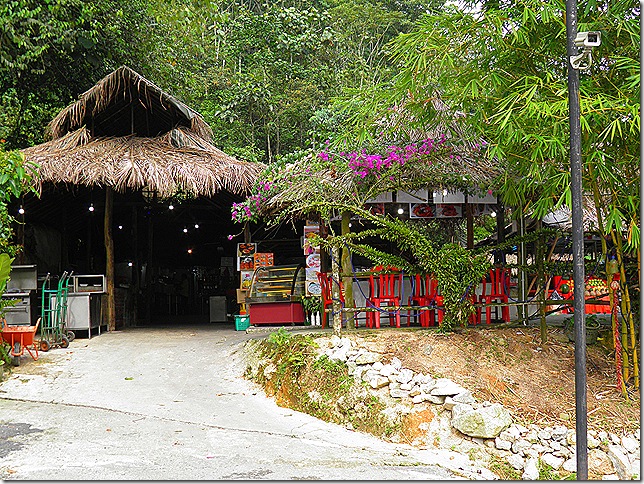 The restaurant consists of a number of thatch covered pavilions built on stilts above the fish pond. 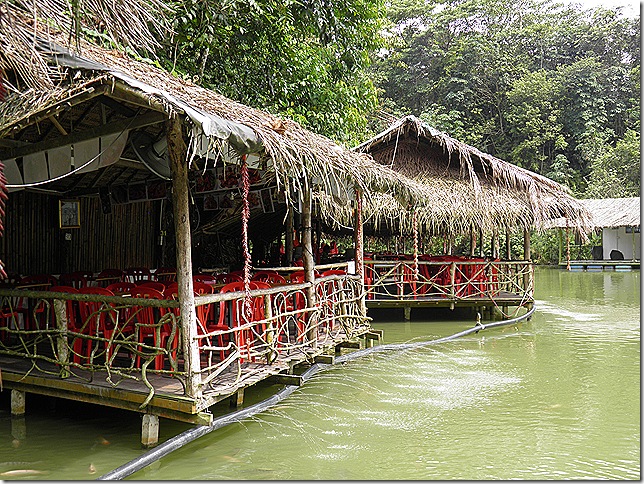 The menu contains all the usual Thai favourites. I think a number of the staff are Thais, including the all important cook. 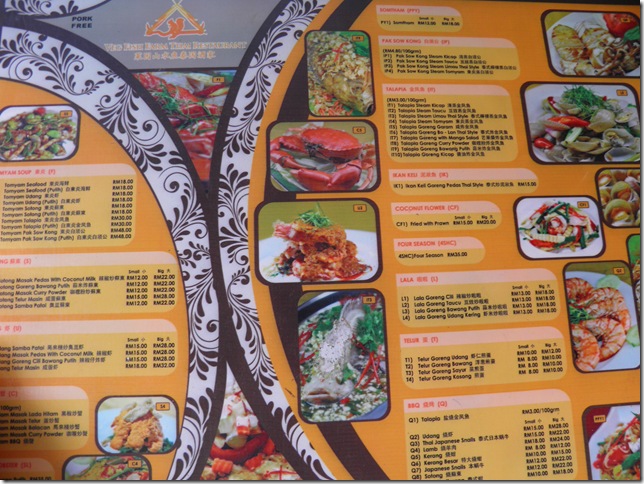 Since they grow their own veggies and raise the fish in their pond, the ingredients were fresh and tasty. 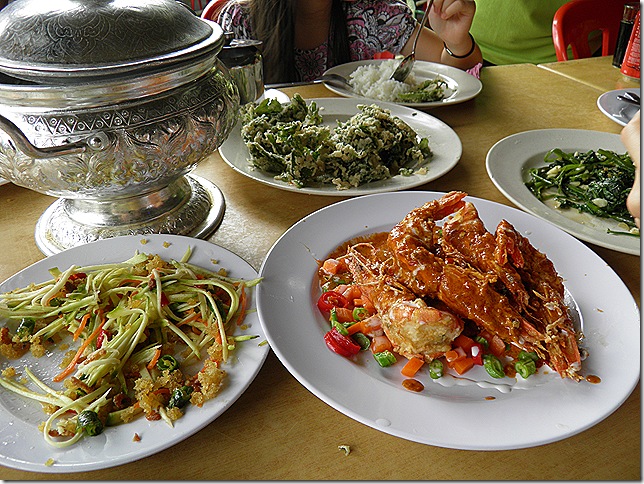 The fish was rather scary looking but had a fine flavour. 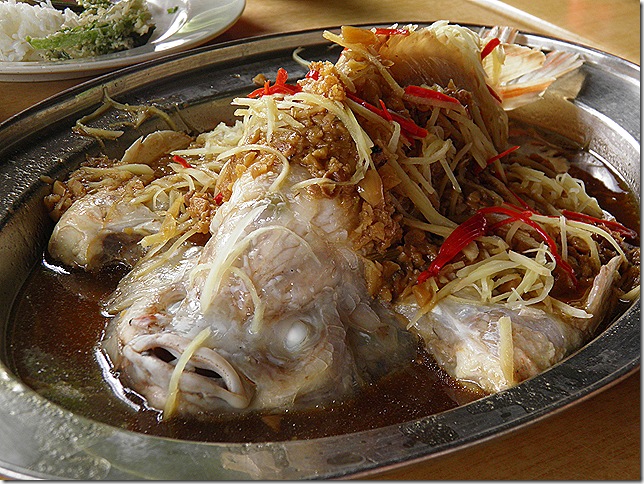 The restaurant was selling toddy, a cloudy white alcoholic drink made from the sap of coconut palms, which is usually only found in rural areas and licensed toddy shops in places like Brickfields. A group of elderly Chinese men at the next table were drinking a large bottle mixed with Guinness. No doubt they were planning a good siesta. I purchased a small bottle (RM5) to try at home. My son said it smelt like garbage and to be honest it didn’t taste much better. Perhaps it was already on the way to becoming vinegar.

It was a good meal and very reasonably priced so perhaps we’ll go again one day if we find ourselves on that road. 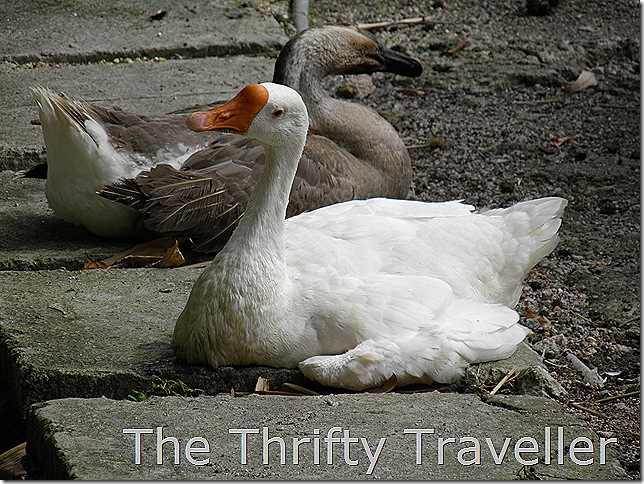