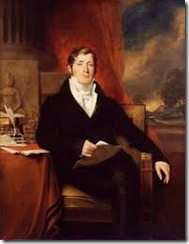 Stamford Raffles was an exceptional man. Best remembered as the founder of Singapore, he had vision, energy and ability. The only thing he lacked was longevity and he died at the relatively young age of 44.

No doubt the rigours of living in the tropics in the early 19th century took their toll on his health but could it have been something else?

It was a commonly held belief in Britain at that time that people were born with a finite store of energy and that this energy should be conserved and not expended in unessential activities like exercise. Raffles had boundless energy and his contemporaries might have speculated that this is why he burnt up his reserves too quickly and died early.

This way of thinking is similar to some Indian philosophies where it is thought that our lifespan is measured in breaths and that we are destined to live a set number of breaths and once we breathe our last allotted breath, time’s up.

This could be why yogis place so much emphasis on controlling our breathing. If we could slow down our breathing by half we would live twice as long, according to that thinking. 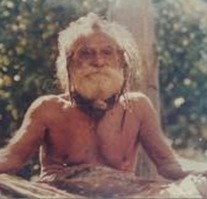 When we exercise vigorously, we breathe faster. Does this mean we are actually shortening our lives? Could this be why so many professional footballers and other sportsmen seem to die young?

Most experts would discount these theories and argue that it is proven beyond doubt that the benefits of exercise outweigh any negatives. 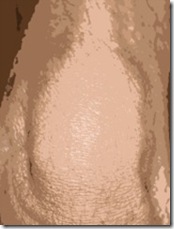 But does the same apply to kneecaps? And hip joints? Are kneecaps designed to last for only a certain number of movements, say five million steps, and after that limit is reached they are worn out and need replacing, like a car part? Or are kneecaps capable of regenerating themselves and, if so, is continued exercise of the knees a good thing?

I ask this as someone who has probably used up his quota of steps and suffers from occasional knee pangs. Any expert opinion would be welcome.

One thought on “Longevity and Knees”