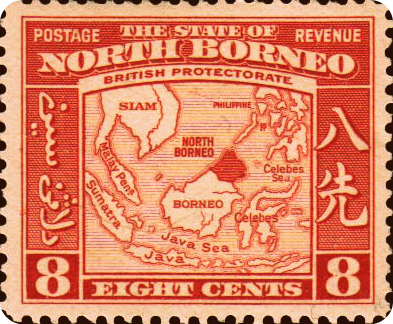 North Borneo (now the Malaysian state of Sabah) was, by the 1940s, the last country in the world to be still run by a private company – the British North Borneo (Chartered) Company.

Over the centuries there have been many examples of companies administering territories, the most famous of which was the Honourable East India Company which ruled vast swathes of India until the British Government took over responsibility in 1858 following the Indian Mutiny.

Other examples were the Verenigde Oostindische Compagnie which ran the Dutch East Indies (Indonesia), the British South Africa Company (Rhodesia and Zambia), the Portuguese Companhia de Mocambique and the German New Guinea Company.

Some of the chartered companies were very exploitative, interested only in generating profits by any means including slavery (English Royal African Company) and the opium trade (East India Company).

Others, such as the British North Borneo (Chartered) Company (BNBCC), were more benevolent towards their subjects and were careful to retain the goodwill and cooperation of the local population on whom the company’s survival depended. 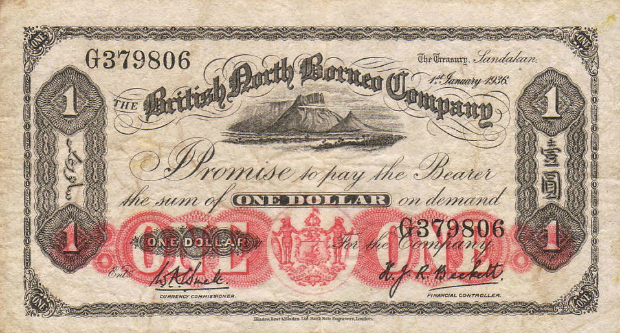 In the mid 19th century, when Western nations were scrambling to acquire more colonies, North Borneo was still a blank on the map, nominally owned by the Sultan of Brunei although the Sultan of Sulu controlled part of it.

An American adventurer managed to hoodwink the Sultan of Brunei into ceding North Borneo to him in return for the promise of certain payments. There followed an attempt to establish an American colony. When that failed, the cession papers changed hands and the territory could easily have ended up as a German, Austrian or Italian colony, all of whom were sniffing around at the time. Instead the BNBCC was formed in 1881 to administer the territory of North Borneo over which it had acquired sovereign rights.

When you think about it, running a country as a profit making enterprise is not a bad economic model:

The disadvantage of having a country run by a company was that BNBCC simply did not have the financial resources either to fully develop the territory or to ensure its survival in the case of a catastrophic event. That catastrophe for North Borneo was World War Two. Not only did the Company lose all its revenue during the Japanese occupation (1942-45) but its senior staff and their families were all imprisoned and subject to terrible treatment and some perished. The Japanese wrecked the economy and stripped Borneo of anything of value. In a final blow both Jesselton (Kota Kinabalu) and Sandakan were reduced to ashes by allied bombing in the dying months of the war (with hindsight, was that really necessary?).

When the war ended BNBCC surveyed the ruins of their territory and realised that they did not have the resources needed to put North Borneo back on its feet so they had to seek help from the British Government. North Borneo was run as a British Crown Colony for a while until it joined with Malaya and Sarawak to form Malaysia in 1963. 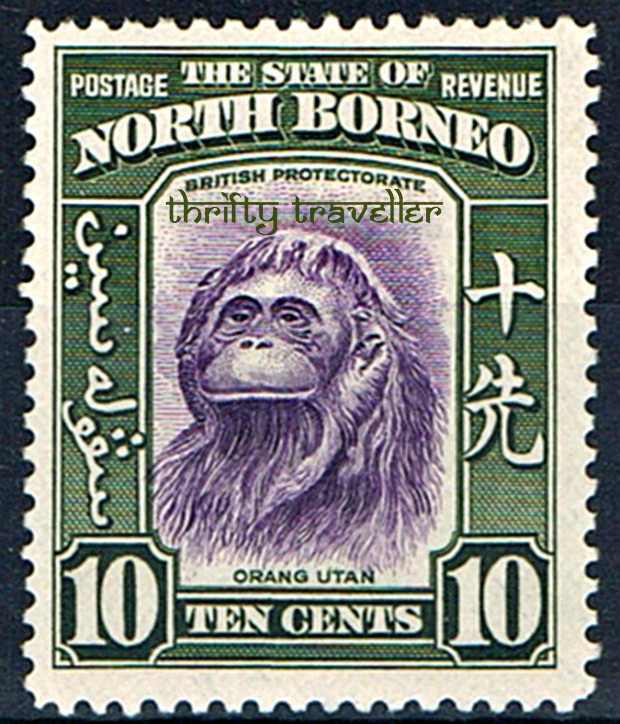 3 thoughts on “North Borneo – What a Way to Run a Country!”