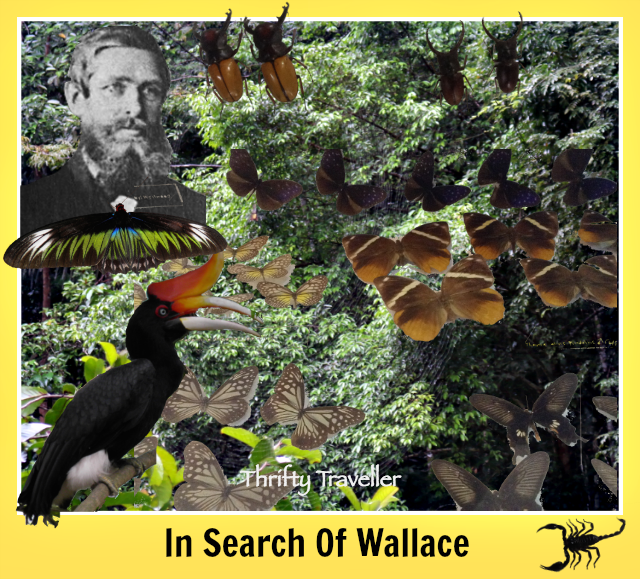 A few months ago I was reading The Malay Archipelago by famous British naturalist, Alfred Russel Wallace. This work chronicles his eight years spent criss-crossing modern day Malaysia, Singapore, Indonesia and Papua New Guinea from 1852 – 1862 while collecting some 125,000 specimens of natural history, mainly birds, butterflies, moths, beetles and other insects but also mammals and reptiles. He financed his trip by selling specimens to museums and private collectors in an age when there was a strong demand for dried bugs and skinned birds and primates. 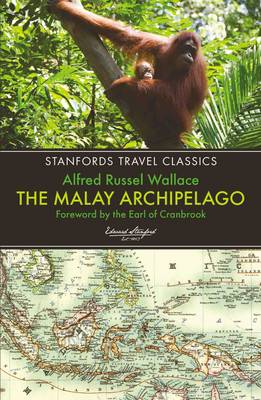 His book not only records his scientific research and collecting work but is also a descriptive travelogue through one of the world’s most attractive regions, including a number of spectacular and remote islands and beaches. 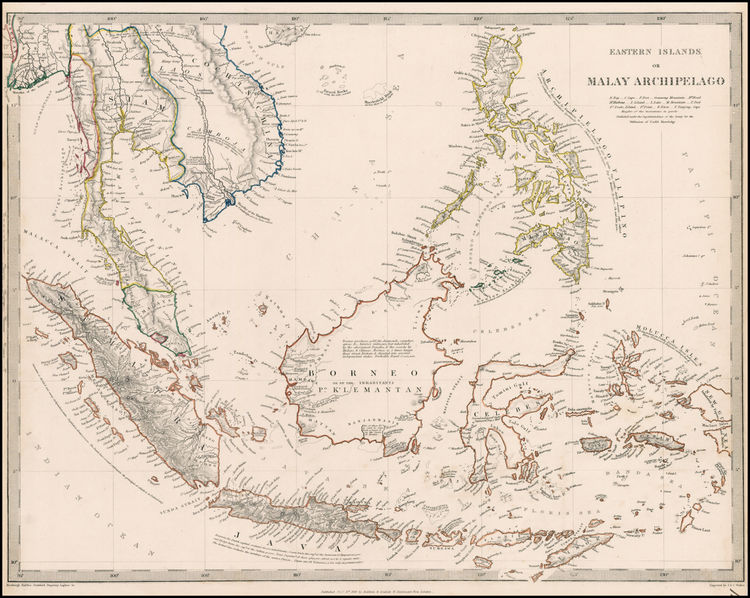 To give a theme to some of my travels this year I thought it would be fun to journey to a few of the more accessible places mentioned in his book, particularly as some of them, such as Sulawesi, have long been on my ‘must visit’ list.

To start off, I tried to retrace Wallace’s steps in Malacca, the only place on the Malay Peninsular that gets a mention in his book. This is how he described his first foray into the interior of Malacca State in 1854:

“ I engaged two Portuguese to accompany me into the interior; one as a cook, the other to shoot and skin birds, which is quite a trade in Malacca. I stayed a fortnight at a village called Gading, where I was accommodated in the house of some Christian converts, to whom I was recommended by the Jesuit missionaries. The house was a mere shed, but it was kept clean, and I made myself sufficiently comfortable. My hosts were forming a pepper and gambir plantation, and in the immediate neighbourhood were extensive tin-washings, employing over a thousand Chinese.”

My search ran into an immediate snag as there no longer appears to be a village called Gading though a Google search threw up a St. Martin De Porres Chapel, Gading with an address on Jalan Simpang Gading near Durian Tinggal. This may in the right vicinity as there are a number of former tin mining lakes nearby. 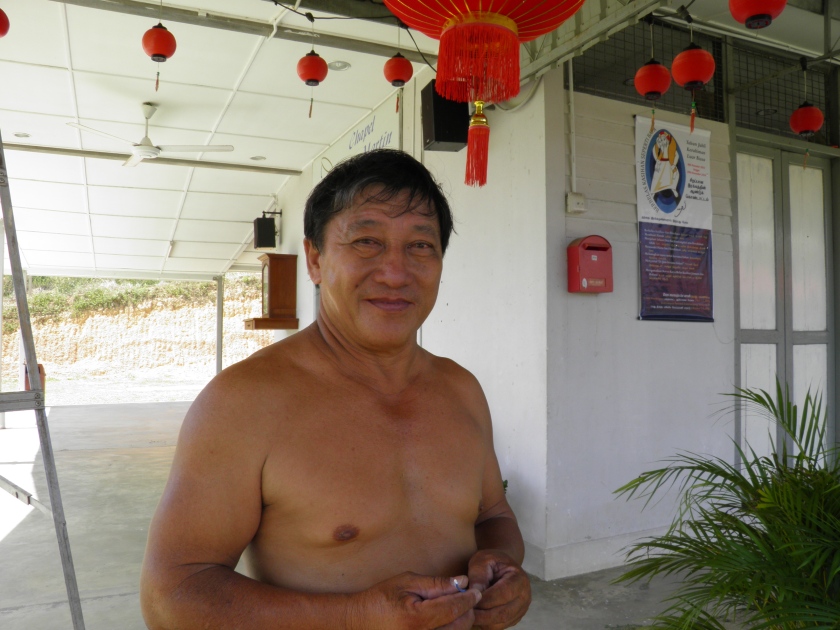 I visited the small chapel where a friendly volunteer called Gregory was putting up decorations for Chinese New Year. He described himself as ‘Straits born,’ meaning mixed Peranakan race.

Of course it is impossible to find a ‘mere shed’ from 162 years ago  but it might have looked something like this place, located at Kesang Pajak, a few kilometres from the chapel:

Wallace describes how he was at once introduced to the rich ornithological treasures of Gading:

“ The very first time I fired my gun I brought down one of the most curious and beautiful of the Malacca birds, the blue-billed gaper (Cymbirhynchus macrorhynchus), called by the Malays the Rainbird.”

A shame to kill such a lovely bird but, as already mentioned, that was how he made his living and it would have been the only way to study the bird up close. During his fortnight at Gading his hunter also shot a green gaper, woodpeckers, kingfishers, green and brown cuckoos, red-breasted doves and metallic honeysuckers.

Unfortunately I did not spot any exciting birdlife during my brief visit to Gading.

After recovering from a bout of malaria Wallace next went to stay at the Government bungalow at Ayer Panas as described in this excerpt:

“At Ayer-panas we had a comfortable house to stay in and plenty of room to dry and preserve our specimens. I was one afternoon walking along a favourite road through the forest when I saw a butterfly on the ground. It was large, handsome and quite new to me and I got close to it before it flew away. I then observed that it had been settling on the dung of some carnivorous animal. Thinking that it might return to the same spot, I next day took my net, and as I approached the place was delighted to see the same butterfly sitting on the same piece of dung, and succeeded in capturing it. It was an entirely new species of great beauty, and has been named by Mr. Hewitson – Nymphalis calydona. I never saw another specimen of it, and it was only after twelve years had elapsed that a second individual reached this country from the north-western part of Borneo.” 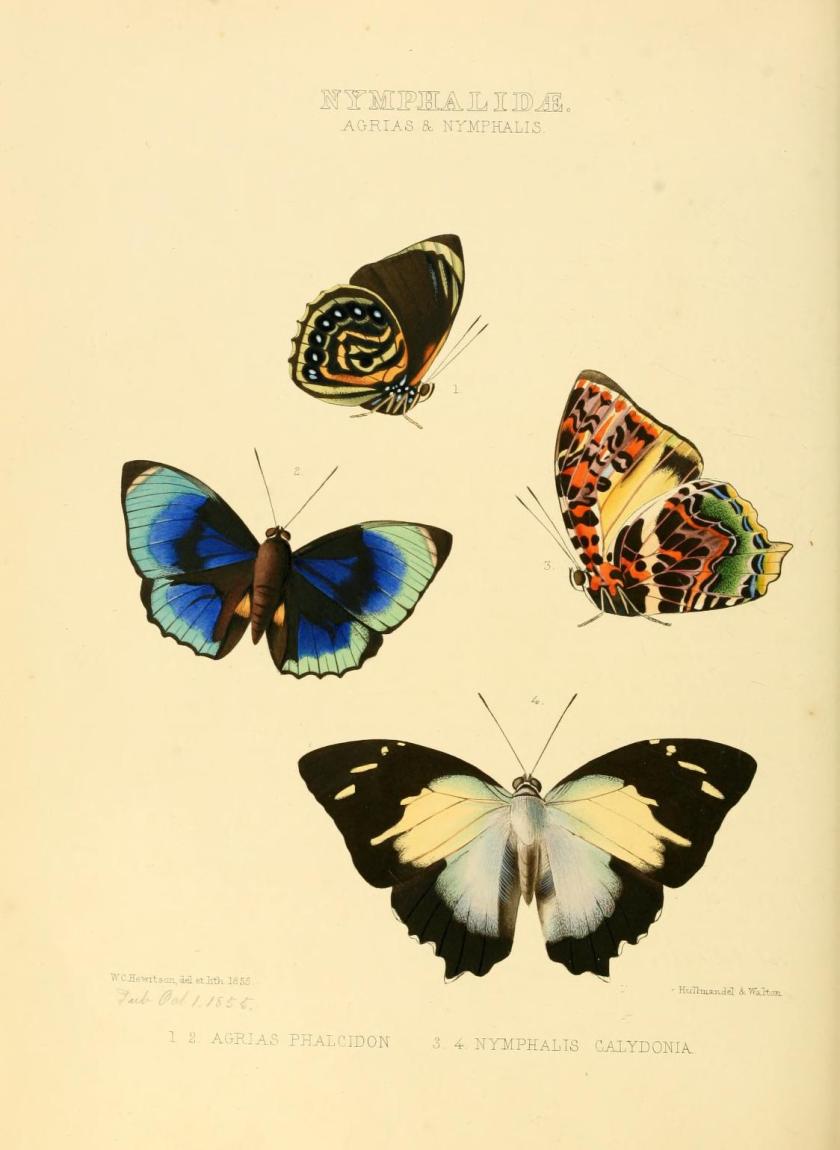 Kampung Ayer Panas still exists and is where Jasin Hot Spring is located. I could find no trace or record of the Government resthouse bungalow. In 1854 it would likely have been a rudimentary wooden construction and was probably eaten by termites long ago.

Most of the ‘forest’ mentioned by Wallace has now been turned over to oil palm plantations so the chances of finding his rare butterfly there today are, I would imagine, slim. I did see a beautiful blue kingfisher amidst the oil palms.

12 thoughts on “In Search of Wallace – Gading & Ayer Panas”