It is difficult to imagine now but the small Perak town of Gopeng was once Malaya’s most important mining centre.

Tin mining began here around the 1870s. The first miners were the Mandailing people from Sumatra but they were soon displaced by an influx of Chinese miners. By 1888 the town had a population of 5,000, mostly rough and tough Cantonese and Hakkas not long off the boat from China. They were controlled by secret societies and led by Eu Kong, a successful businessman whose son, Eu Tong Sen, went on to found the famous chain of Chinese medicine shops of the same name and numerous other enterprises.

The tin industry was given a boost by the arrival of British and French mining companies and the opening of a branch of Straits Trading Company which provided finance to Chinese miners and purchased their tin ore.

Gopeng prospered and by the early 20th century the town had a gymkhana club, a courthouse, government quarters, a resthouse and all the other trappings of a typical colonial town. Most of those original buildings were demolished in the 1930s as they were found to be sitting on tin deposits which were subsequently mined. 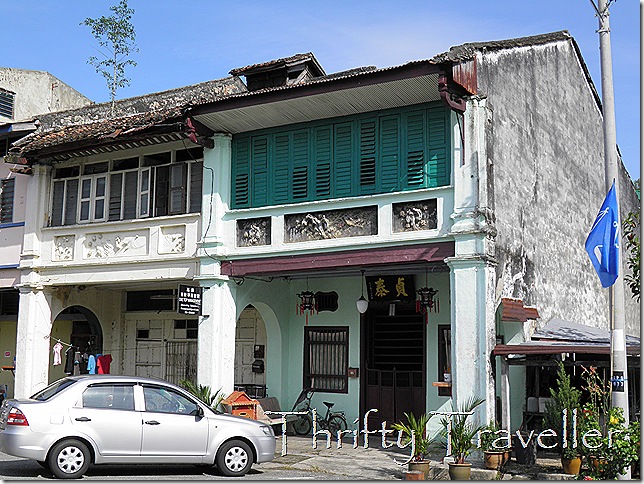 Some of the old shophouses in Gopeng have elaborate decorative friezes above the ground floor level.

By 1892 the town had been surpassed by Ipoh in size, wealth and importance but mining activity continued in the area until the tin industry collapsed in the 1980s. Having lost its reason for being, the town fell into decay and young people drifted away to look for work but in recent years Gopeng has tried to reinvent itself as an eco-tourism hub, with white water rafting, tubing, caving, jungle trekking and other activities all taking place nearby. 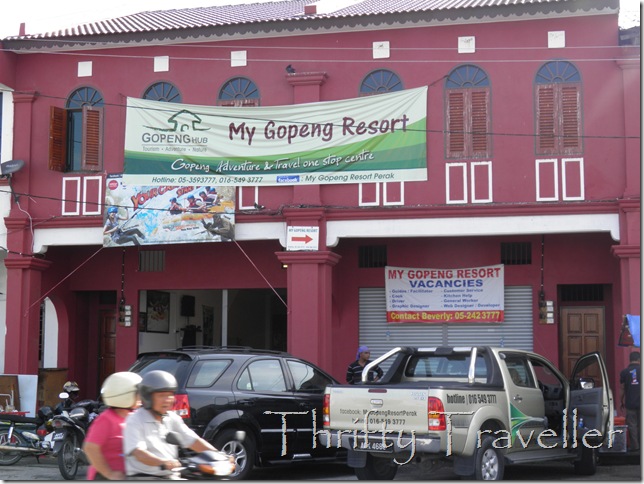 Gopeng Heritage House captures some of the atmosphere of the town’s glory days with a quirky collection of relics and curios. 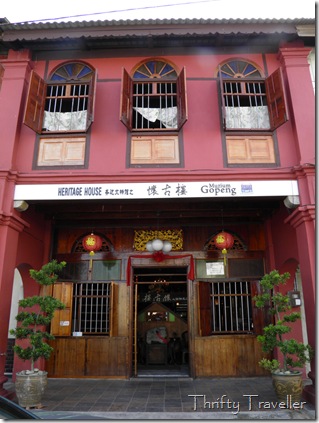 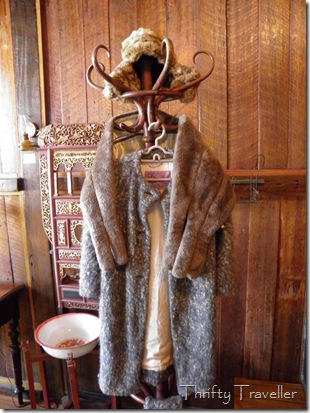 The museum has an interesting range of exhibits such as this fur coat and hat, always useful for those chilly Malaysian evenings when the temperature drops below 30˚C! 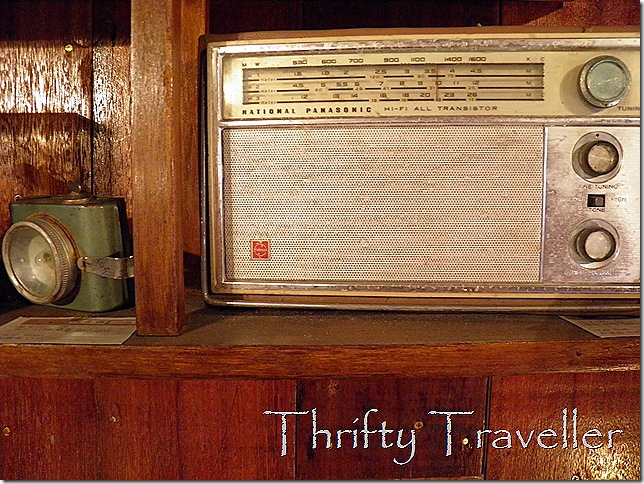 This radio is an antique of the future perhaps.

Elsewhere in town, a small section of the 105 year old Kampar Water Supply Pipeline has been preserved, the rest of it having been dismantled and sold for scrap in 2008. 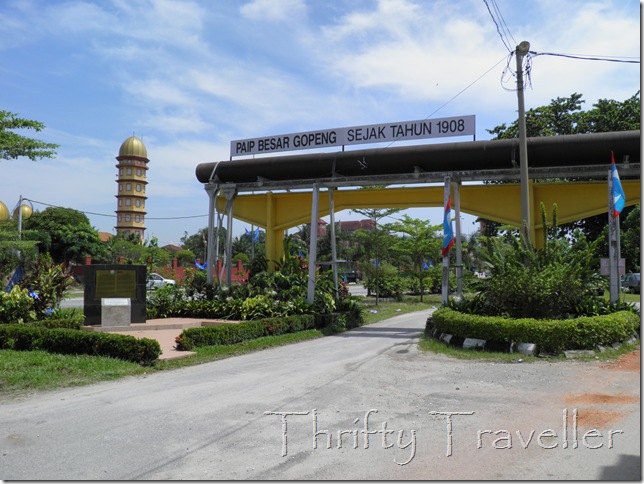 Just outside the town is one of Gopeng’s newer attractions, the Gaharu Tea Valley. This place is a plantation growing agarwood. Agarwood (also known as gaharu in Malay or oud in Arabic) is an aromatic resinous wood which forms inside aquilaria trees when they become infected with a certain type of mould.  Agarwood is highly prized for its powerful, exotic fragrance as well as its medicinal and health-giving properties. 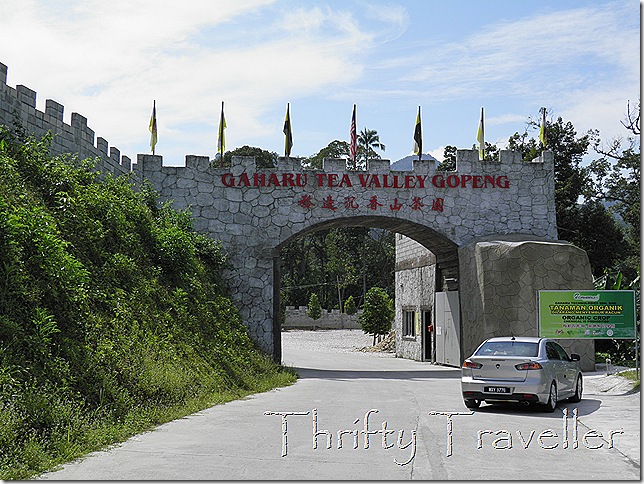 The Great Wall of Gopeng.

Visitors to Gaharu Tea Valley can sample and purchase the various gaharu products and take a tour round the estate which is surrounded by a crenellated stone wall to keep out intruders.

You can find out more about Gopeng Heritage House and Gaharu Tea Valley by following these links to my Malaysia Traveller website. 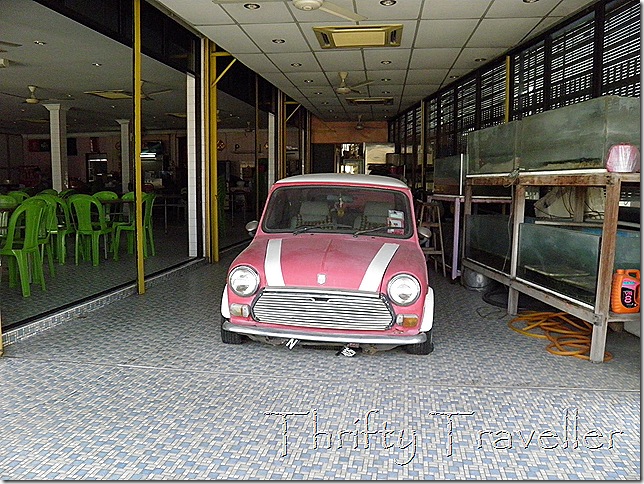