Running down the eastern outskirts of Kuala Lumpur is an impressive range of steep grey cliffs, 14km long and no more than 200 meters wide. These grey outcrops are made of quartz and the feature is said to be the largest pure quartz dyke in the world, formed millions of years ago by tectonic buckling of the earth’s crust. The most spectacular section runs for about 5km near the Zoo Negara and goes by the grand title of Klang Gates Quartz Ridge or Bukit Tabur in Malay.

Yesterday I took my sons for a hike in this area. Thanks to an excellent website called Nature Escapes http://www.nature-escapes-kuala-lumpur.com/Klang-Gates-Quartz-Ridge.html we had good directions for reaching the starting point of the trail. After a steep ascent up a hillside we walked through the wooded pathway on the spine of the ridge itself before climbing one of the sharp pinnacles along its length. We then retraced our steps back to the starting point – about 2 to 3 hours in total. The path is well marked and signs have been put up signs reminding hikers to take their rubbish home and avoid damaging the rocks and the flora and fauna. The signs seem to have worked because the trail is very clean. Well done Malaysia! 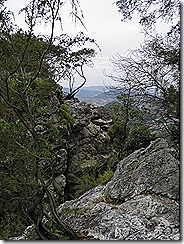 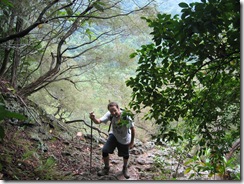 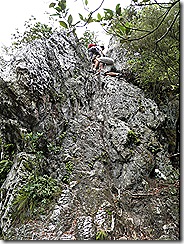 There was no sign of the rare goat-antelope (the serow) which is said to inhabit this environment but does not appear to have been spotted here since 1985. The ridge is also home to many plant species, some of which are rare or unique to this area. 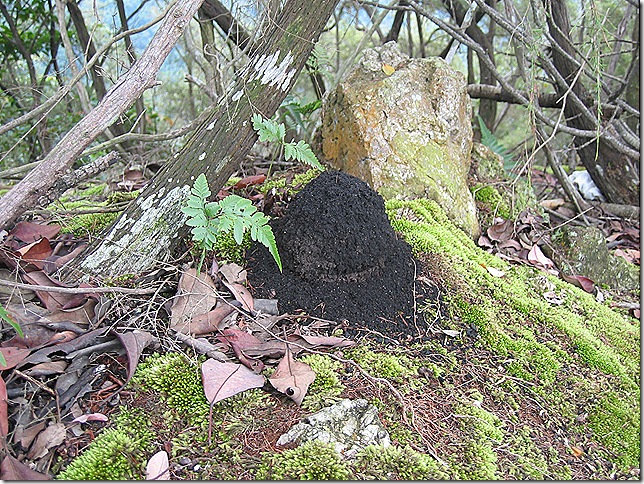 WWF Malaysia’s website says that this valuable geological site deserves to be declared a World Heritage Site and a national monument. Certainly it merits strong protection since it is under threat from urban development. Being so close to the city and offering fine views of KL’s skyline it is prime real estate and residential developments have crept right up to the base of the ridge in places.

In Malaysia, it is often the practice that when a site is being cleared for development, it is really cleared! None of this preserving old trees or designing the development to fit in with the natural contours of the site. Instead it is bulldoze every tree, scrape off every blade of grass (and the topsoil with it), flatten any small hills and fill in valleys to leave a nice level site for building on. (See the orange/brown scar in the photo above as an example.) Hopefully such practices would not be allowed to wreck such a pristine environment as the Klang Gated Quartz Ridge. 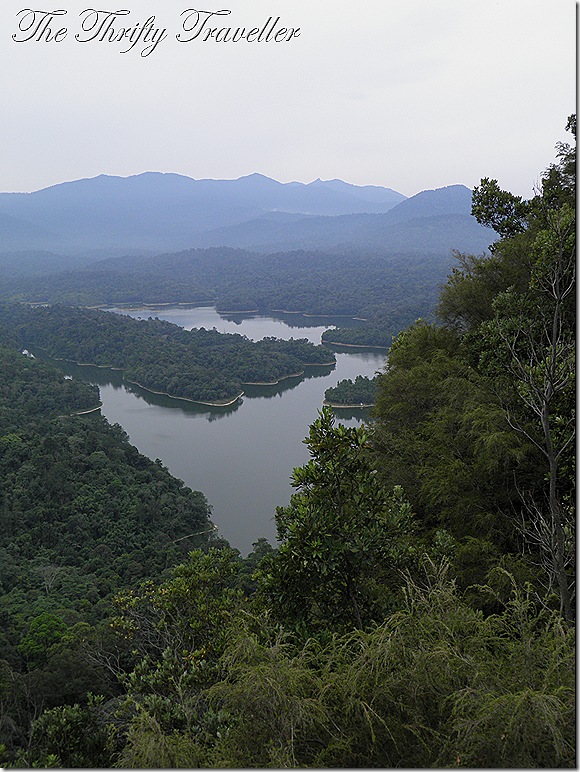