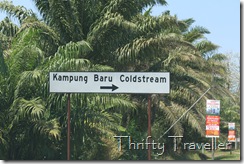 There is a place near Bidor in Perak state with an unusual name, Kampung Baru Coldstream (meaning Coldstream New Village).

I drove there the other day to take a look. 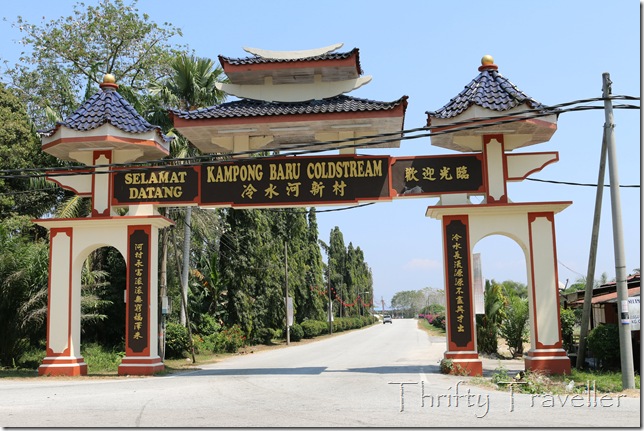 Passing under this Chinese gateway the road passes vegetable fields before arriving at the village. 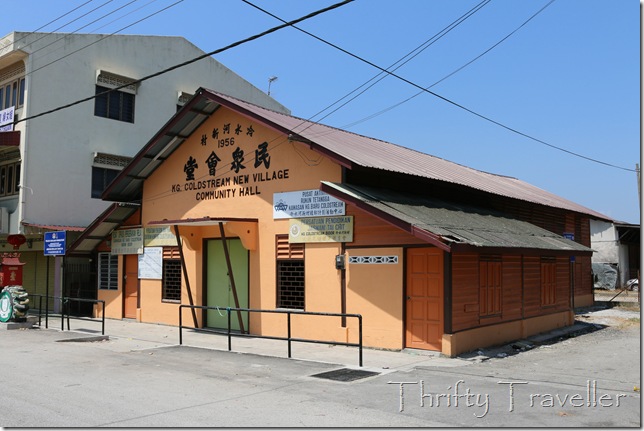 Kg. Coldstream is one of those ‘new villages’ built during the Malayan Emergency. Scattered communities were forcibly relocated to guarded and fenced villages to protect them from the Communist Terrorists and to prevent the villagers from supplying food, medicines and information to the bandits. I understand the 2nd Battalion of the Coldstream Guards were stationed in Perak during the Emergency and may have assisted with the village’s construction. 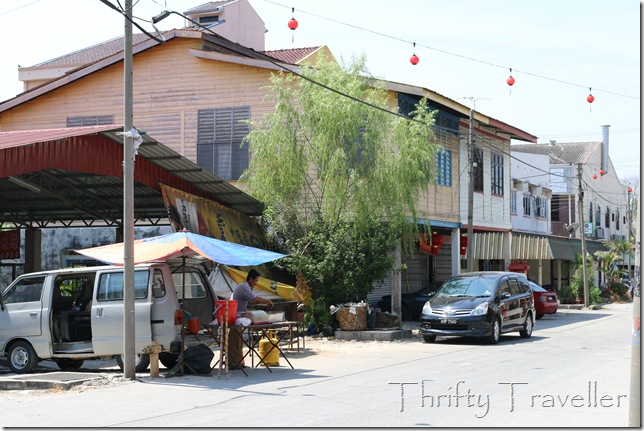 The Coldstream Guards are one of the oldest and most distinguished regiments in the British Army with roots in the Scottish Borders town of Coldstream, a place which, I imagine, bears little resemblance to its Malaysian namesake. 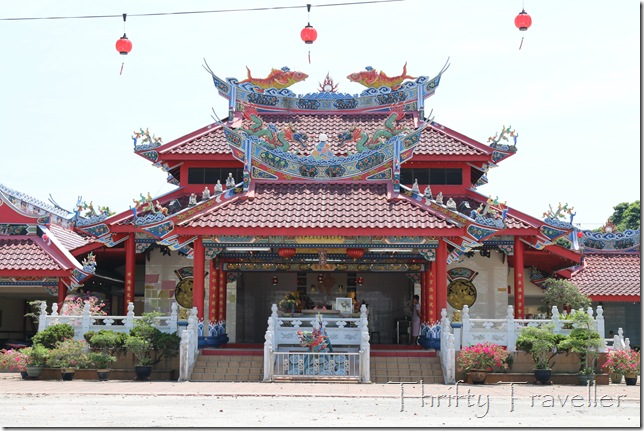 Today Kg. Coldstream looks a fairly typical Malaysian village with a few shops and food stalls, a school and temple. The inhabitants are mostly Chinese of Hokkien origin. The place looks happy and prosperous. Of course there are no fences or guards anymore. 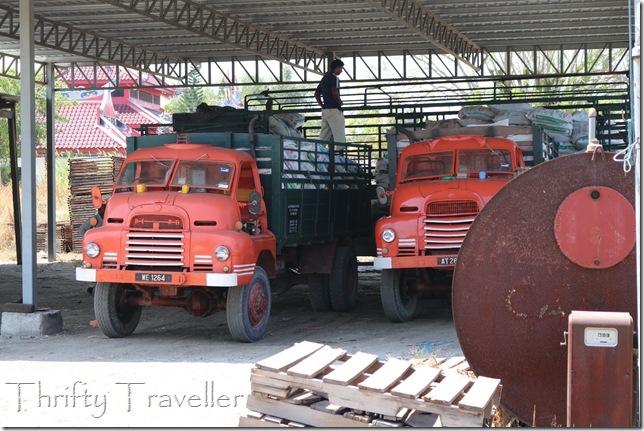 I noticed a transport yard with a couple of ancient 1950’s vintage vehicles in fine working condition. They look like Bedford RL lorries, once the workhorse of the British Army. Could they have been sold off as Army Surplus? Did they fall off the back of a lorry? Or were they just left behind by the Coldstream Guards? It’s the least they could have done in exchange for having the village named in their honour.