There is an intriguing new Hindu temple under construction at Jalan Seri Kembangan, Puchong Gateway. I noticed it from the LDP highway and took a detour for a closer look.

Nagas are snakes that take human form and Nageswary Amman is referred to as the Snake Goddess. There is another temple with a similar name in Bangsar. It was built on the site of a snake mound and a pair of cobras inhabit the mound and guard the temple’s inner sanctum. Perhaps there is a snake nest at this site too.

Seven pillars topped with seven-headed cobras provide shelter to the deities perched below.

The temple is painted a bright yellow colour, which is an auspicious colour in Hinduism.

The gopuram (multi-tiered, pyramidal entrance tower) appears to have seven levels, the number seven seemingly having some significance in this temple.

For more up to date photos and information you can refer to my Malaysia Traveller website. 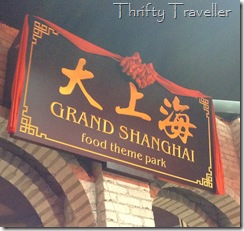 One of the best things about living in Malaysia is that there are always plenty of nice places to go and eat, with new restaurants opening up all the time.

Some recent additions to the Klang Valley dining scene can be found at the Setia Walk development in Puchong where there are dozens of restaurants, bars and pubs, including a whole floor of the retail mall given over to the Grand Shanghai Food Theme Park. We took a look. 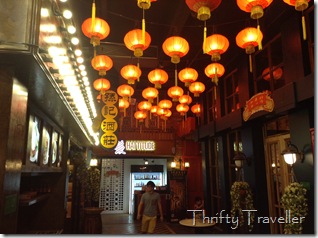 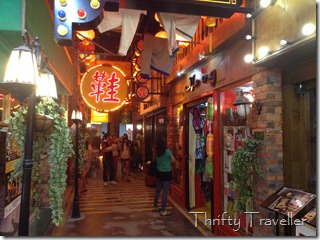 The concept of Grand Shanghai aims to recreate the ambience of old Shanghai during its heyday of the 1930s with narrow lanes and courtyards lined with tea houses, dim sum counters and noodle stalls. 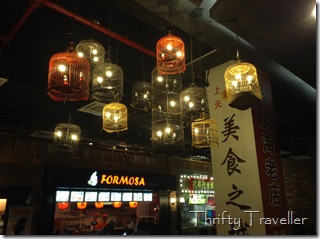 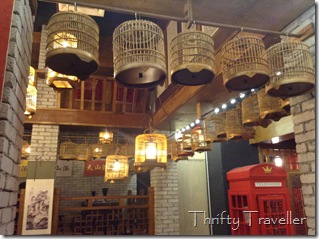 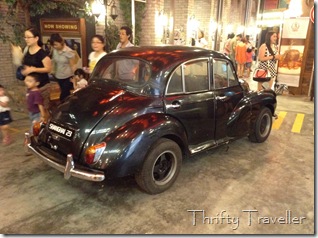 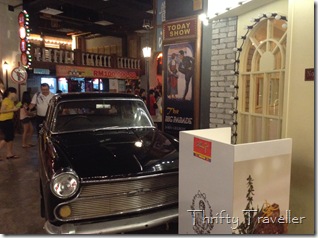 They haven’t got it quite right. The old cars on display are from the wrong decade (look like 1960s) but most of the young crowd in the mall would not notice the difference and anyway are more interested in the food. 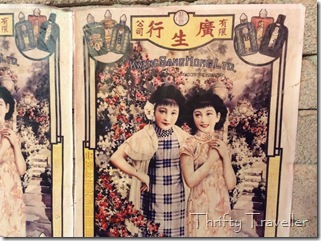 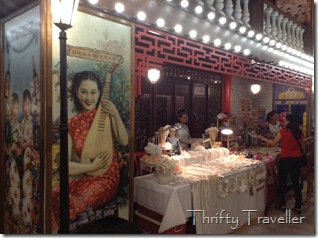 Apart from food outlets, there are a few shops and stalls selling clothing, accessories and other items. The overall effect of the interior design is rather kitsch but at least the owners deserve credit for trying to create something different in what otherwise would be just another mall. 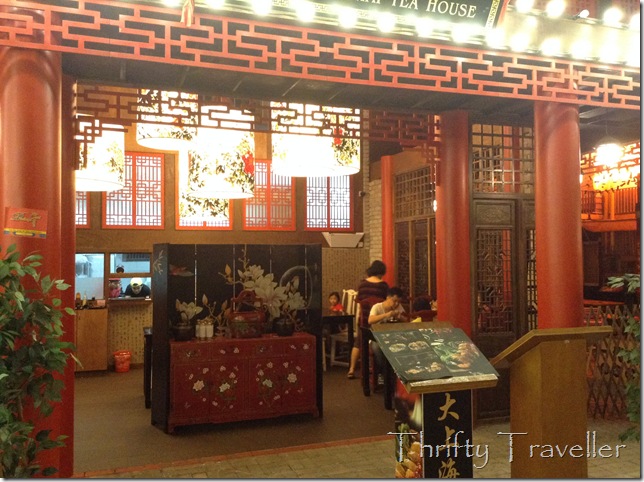 In the end, we didn’t eat in Grand Shanghai Food Theme Park and instead we went to a Japanese restaurant located elsewhere in the Setia Walk development. Cheers! 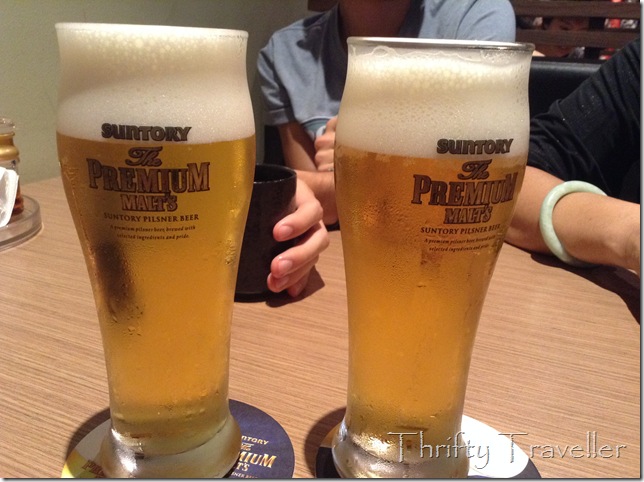