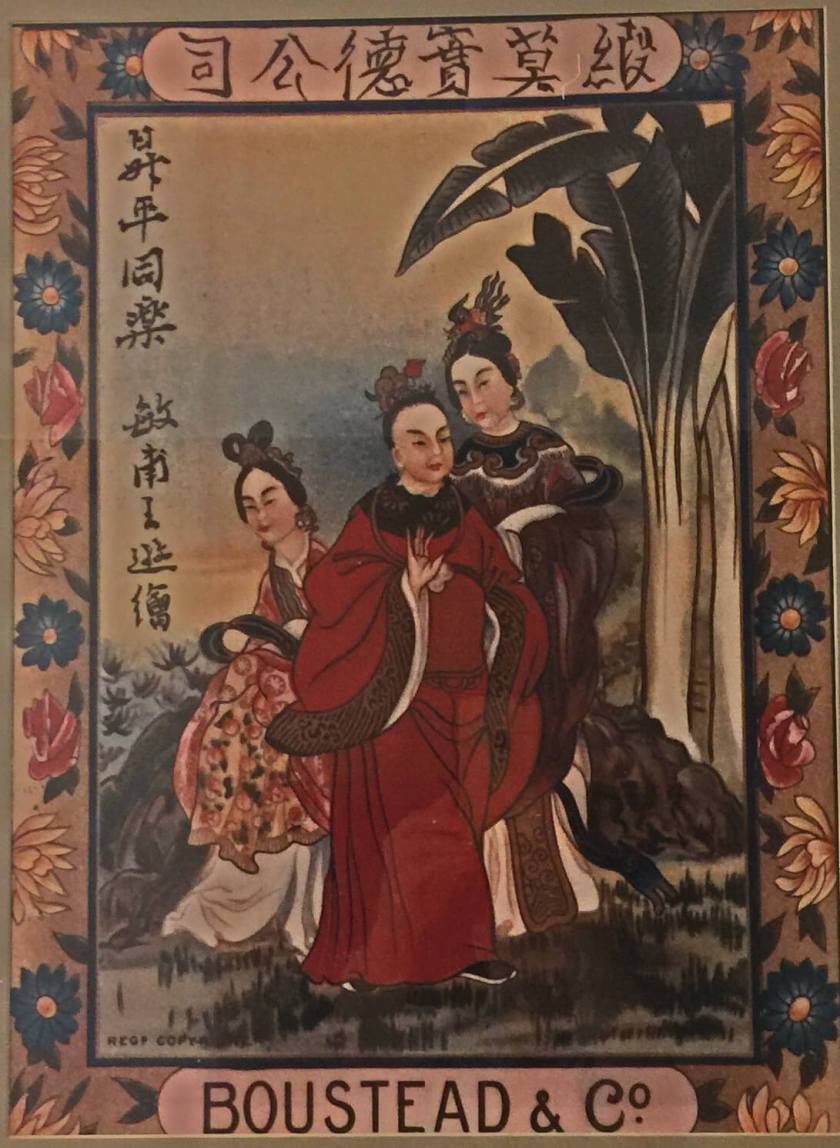 It’s strange how random facts and occurrences can sometimes link together in a string of weird coincidences.

Over Christmas my daughter was showing me a mobile app. called Twinning by Popsugar which compares your photo with famous celebrities and tells you which ones you most resemble. Apparently I bear a 35% similarity to David Niven. It’s obviously a rubbish app. since I don’t look anything like that suave and debonair British actor who died in 1983.

David Niven starred in a 1975 film called Paper Tiger which was partially filmed in Malaysia. 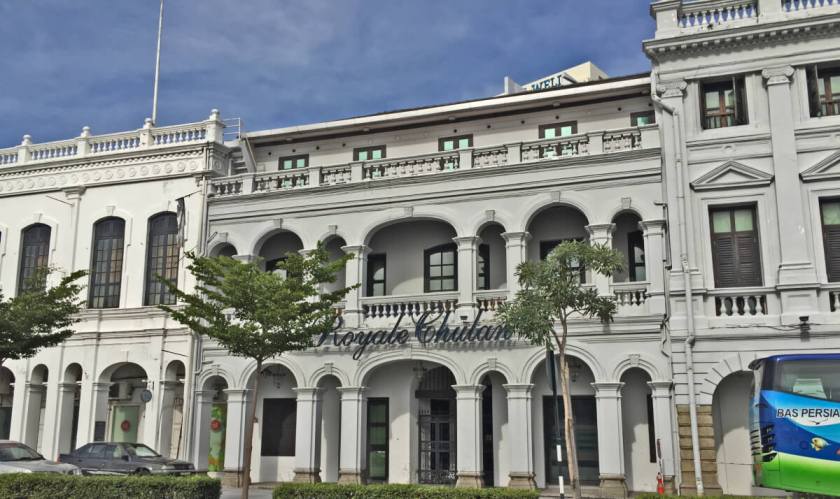 While in Penang last month I stayed at the Royale Chulan Hotel at Weld Quay which occupies the beautifully refurbished former godown and Penang office of Boustead & Co, a trading, shipping and insurance business established by an Englishman, Edward Boustead, in 1828.

Edward Boustead’s great-grandson was David Niven, though there’s not much family resemblance judging by this photo.

David Niven starred in at least two films about the Philippines, The Real Glory and The Extraordinary Seamen. While filming he would no doubt have learnt about the national hero of the Philippines, José Rizal. During his travels in Europe, Rizal had a relationship with a woman called Nelly Boustead.

Nelly was the daughter of a wealthy Anglo-Filipino called Eduardo Boustead who was the son of the above mentioned Edward Boustead and his Filipina partner with whom he lived as a family when visiting his Manila office. Edward also had an English wife and children and when Edward died, Eduardo travelled to London to claim his considerable inheritance, much to the dismay of his English step-family who were unaware of his existence. Since Eduardo was unable to prove his legitimacy, most of the estate passed to the English family but Eduardo was still comfortably off and he moved to France. 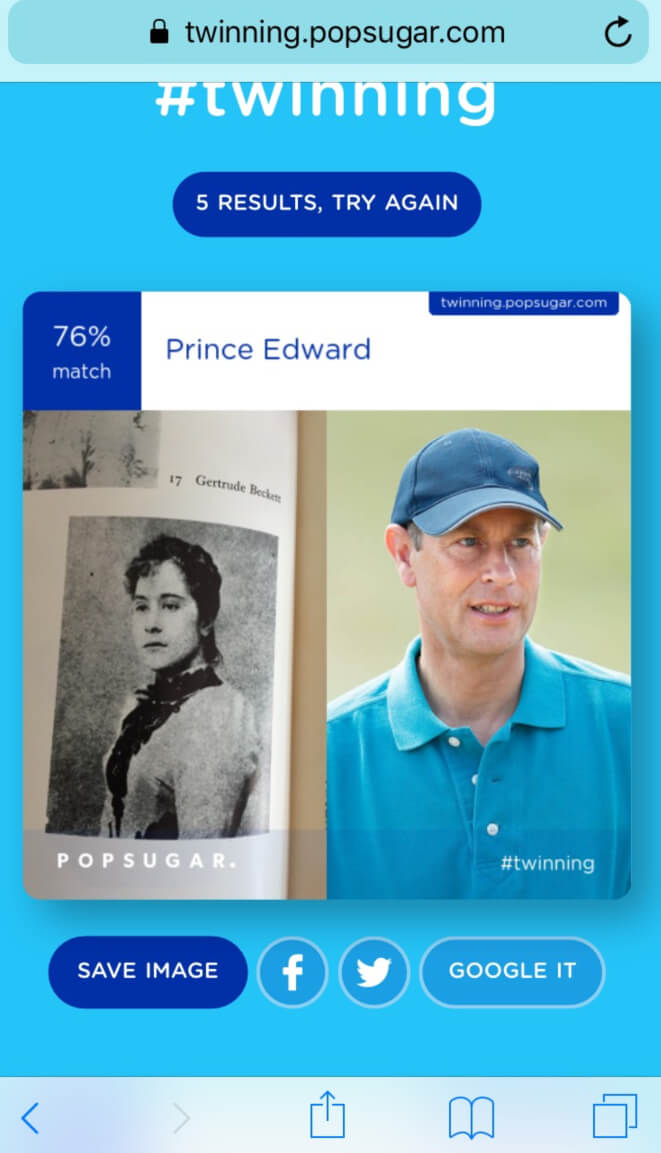 So it would seem that Nelly Boustead was a distant relation of David Niven. Using Nelly’s face on the Popsugar app might it show a resemblance to David Niven? Apparently not. It says she is a 76% match to Prince Edward! Does the British royal family have Filipino ancestors we don’t know about?

Before you rush to try out Twinning by Popsugar there have been reports that they have been leaking users’ photos without permission, so be warned.