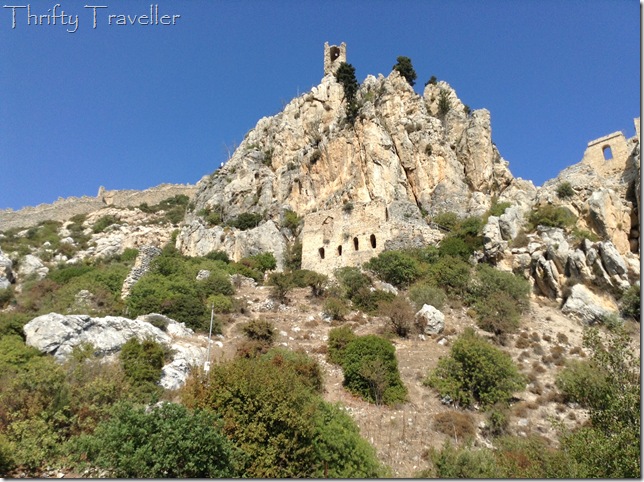 I seem to have been visiting a lot of castles in recent months – in England, in Wales and, last week, in Northern Cyprus.

Perhaps the most spectacular of those visited is St. Hilarion Castle, perched dramatically on a 700m high outcrop of the Besparmak Mountain range that runs for 160km along Cyprus’s northern coast. 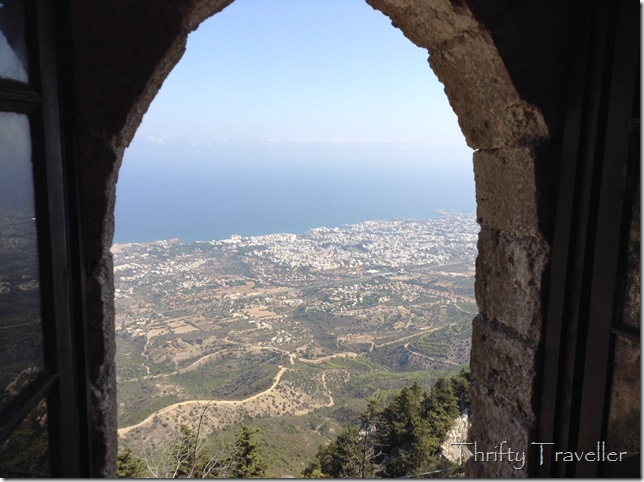 From the castle ramparts visitors can enjoy fantastic views overlooking the surrounding area including the historic city of Kyrenia and, on a clear day like this one, it is possible to make out the Turkish coastline some 100km away.

The ruins span multiple levels and quite a hike is involved to reach the highest watch tower at 732m above sea level. 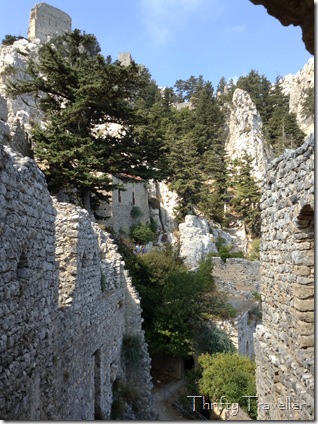 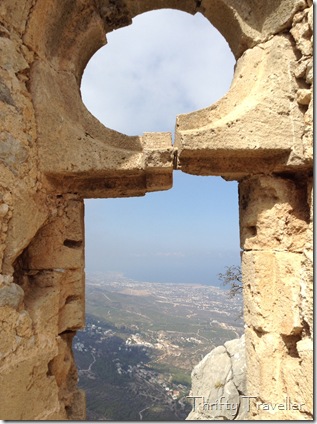 The castle is said to be named after a 10th Century hermit monk who built a rudimentary shelter on the mountain, living off figs, bread, salad and olive oil (still staples of the Turkish Cypriot diet) while performing the odd miracle, which no doubt led to his sainthood. 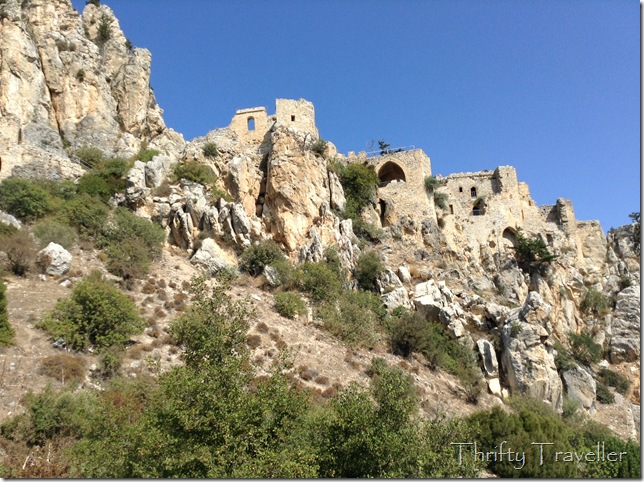 By the 11th Century, the Byzantines had begun construction of fortifications at St. Hilarion intended to protect the island against attacks from the Arabs.

The castle gets a mention in accounts of Richard the Lionheart’s campaign in Cyprus in 1191. Some say he spent his honeymoon at St. Hilarion, following his marriage to Berengaria of Navarre which took place at the Chapel of St. George in Limassol on 12 May 1192. Berengaria, who was crowned Queen of England on the same day, is known as the only English Queen never to have stepped foot in the country while Queen. Richard took his new bride off to the Crusades with him (which seems a mean way to treat her). She returned to Spain after a few months and never saw him again. Their marriage was childless. 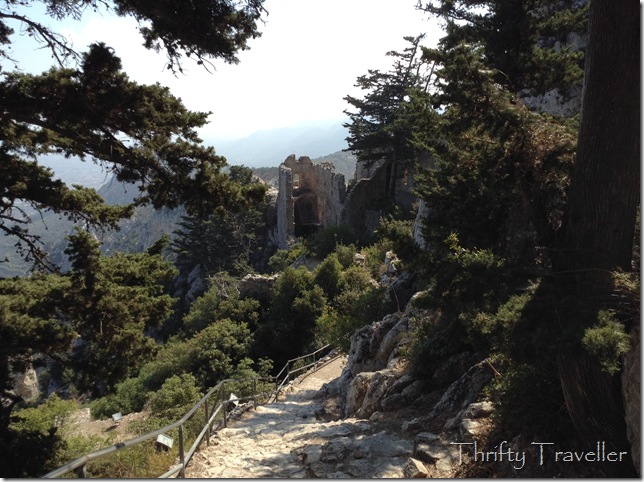 Much of what remains of the castle today was built by the Lusignans during the 1200’s. If, like me, you are not too familiar with the Lusignans, they were a noble family originating from an area near Lusignan in western France who, through their participation in the crusades, ended up as Kings of Cyprus and Jerusalem, among other places. 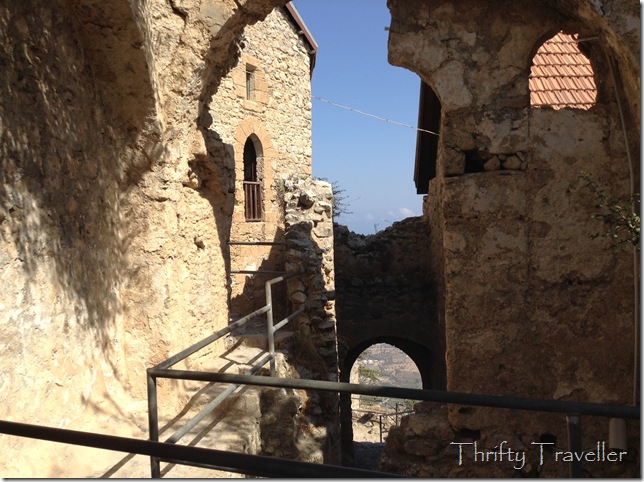 A poster in the information gallery claims that St. Hilarion Castle was the inspiration for the castle design in Walt Disney’s 1937 animation of Snow White and the Seven Dwarfs. That may or may not be true but St. Hilarion certainly has a fantasy world feel to it and is one of the top tourist attractions in Northern Cyprus. 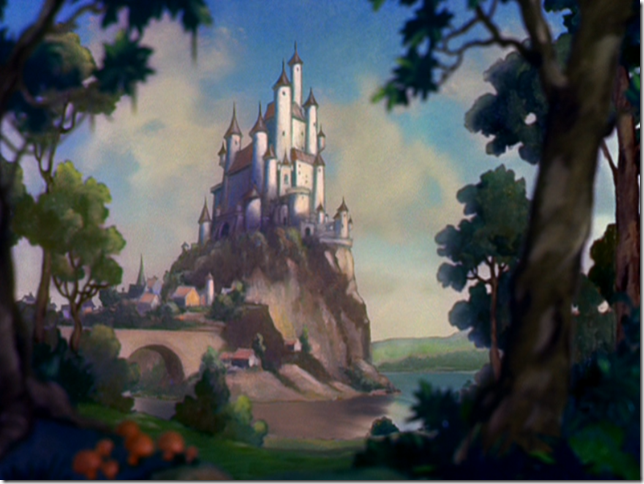