When I visited Ipoh back in 2011, I had been hoping to have a drink and lunch in the famous F.M.S. Bar & Restaurant, a popular watering hole where miners and planters used to go for their stengahs in the days of the Federated Malay States.

The author Noel Barber mentioned the FMS Bar in his book, The War of the Running Dogs:

“The FMS Bar in Ipoh, which had been run by the same family for three generations, was unlike any other in Malaya. Not far from the station, a firm favourite with the planters and miners, it had the swing doors of a Western movie, an L-shaped bar with a big fridge behind it, a Victorian pendulum clock on the wall, and an abacus rattling at one end of the bar. At the far end of the room, three curtained cubicles awaited those who wanted dinner.” 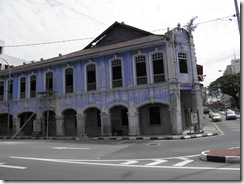 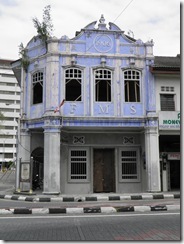 Unfortunately it was closed and I later learned that it had shut its doors in March 2008 for renovations which seemed to be taking some time.

Recently I returned to Ipoh. Surely the renovations must be finished now, I thought. It has been 5 years since they started. 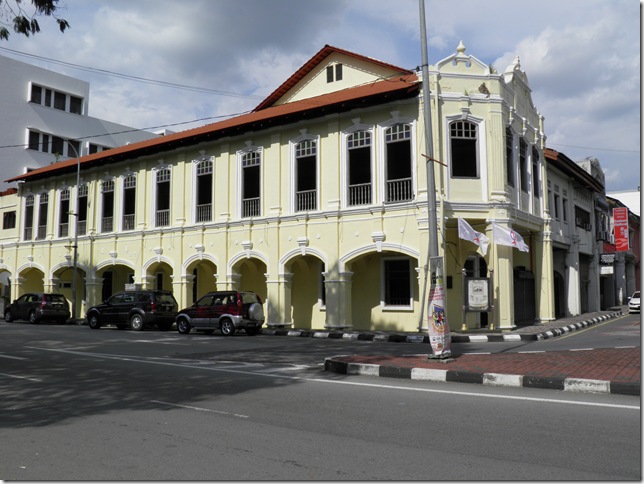 There has been some progress – a new coat of paint, a new colour scheme and a new roof. 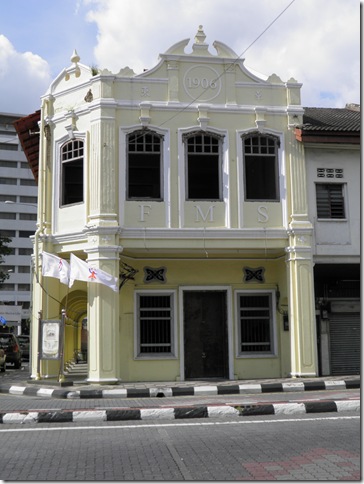 But the doors remain firmly closed and padlocked and there is no sign of life inside. Either the owners have employed the world’s slowest contractors or they are hesitating about whether to reopen or not.

I have been back to Ipoh a few times since I wrote the above article in 2013 and each time I check on the FMS Bar, still hoping to quaff a chilled Tiger at this historic site.

This is how the place looked in February 2015: 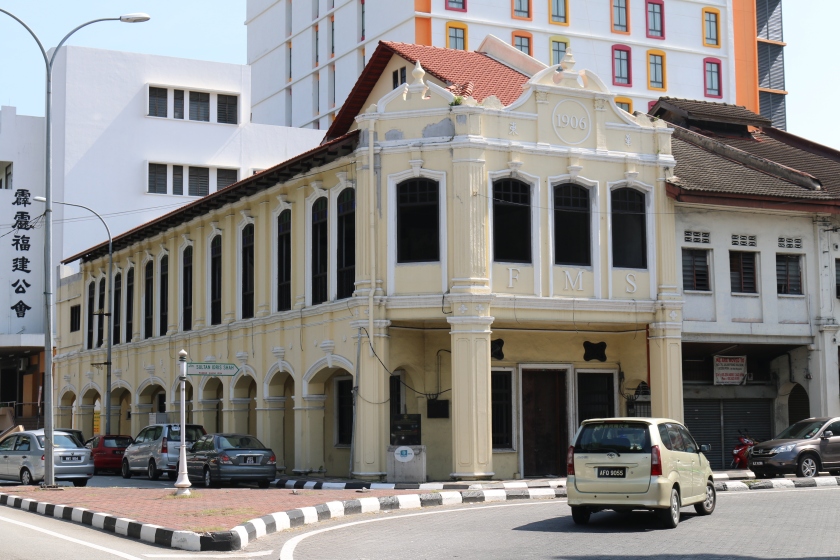 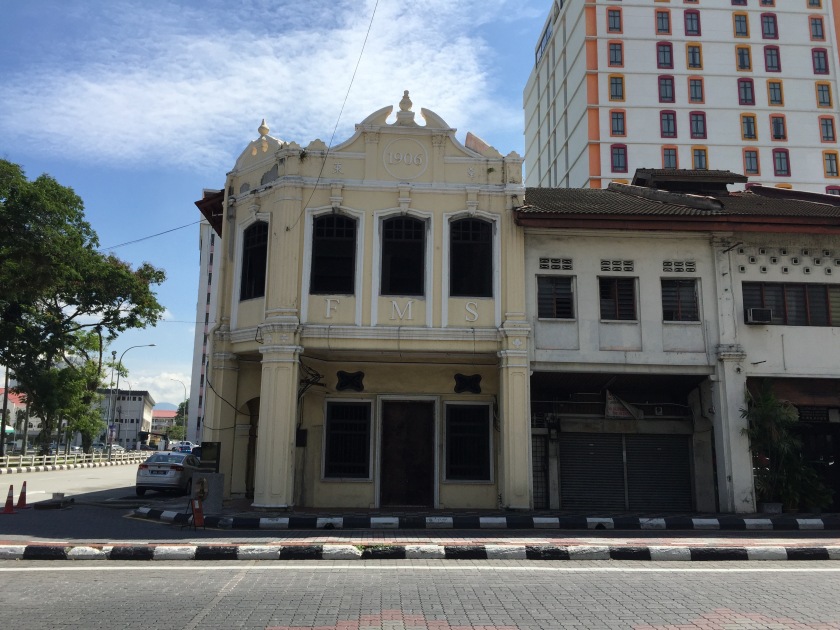 It is starting to fall into disrepair again. Why did the owners spend all that money on renovation and then do nothing with it? Perhaps someone is waiting until the neighbouring shops become vacant and then the whole area will be redeveloped.

The Malaysian government should introduce a “Use it or Lose it” policy for heritage properties like these, i.e. the owner be given a fixed period, say 3 years, to renovate and use the property or else it would be auctioned off to the highest bidder, with the proceeds going to the owner, and the new owner then given another 3 years to ‘use it or lose it’.