Rummaging through some old albums yesterday, I came across a series of vintage picture postcards which I purchased in an auction nearly 20 years ago. These postcards (see examples below) were made available to passengers on board vessels belonging to an illustrious old French shipping line called Compagnie Des Messageries Maritimes (MM for short). Each postcard sketches a scene of the various ports of call on the ships’ itineraries between France and the Far East. My collection includes cards depicting Port Said, Djibouti, Colombo, Saigon, Hong Kong, Shanghai, Nagasaki and Yokohama. Other cards exist and the work of the artist, Henry Gervese,  pseudonym for Charles Marie-Joseph Millot, is sought after by collectors. 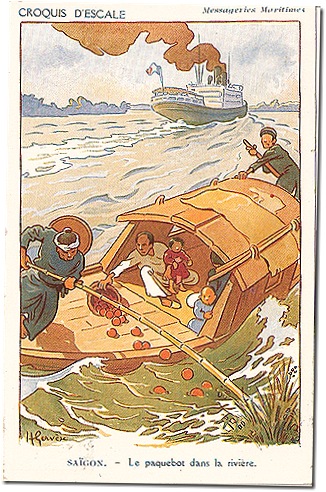 My postcards were all mailed in 1921 which would have been when MM was in its heyday. The ship seen steaming away from us in the postcard could perhaps have been the Angkor which was added to MM’s fleet in that year and which was newly fitted out with oil fired boilers replacing the old coal burning ones. 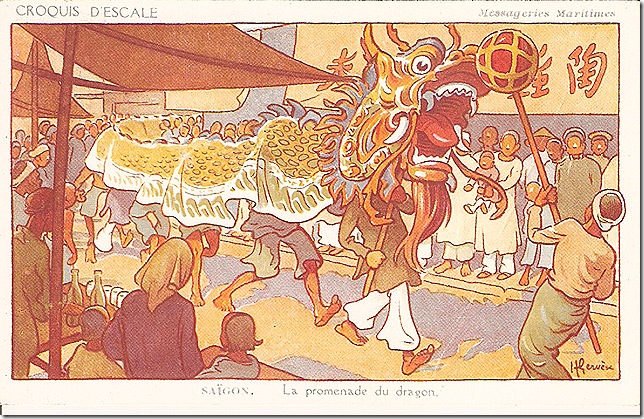 MM was set up by the French state in 1835 to provide a steamship service between Marseille and the Levant but it expanded over the decades to cover the Far East as France’s colonial ambitions grew. Saigon became one of the company’s main hubs and they built a prominent office premises on the waterfront as seen in this old postcard: 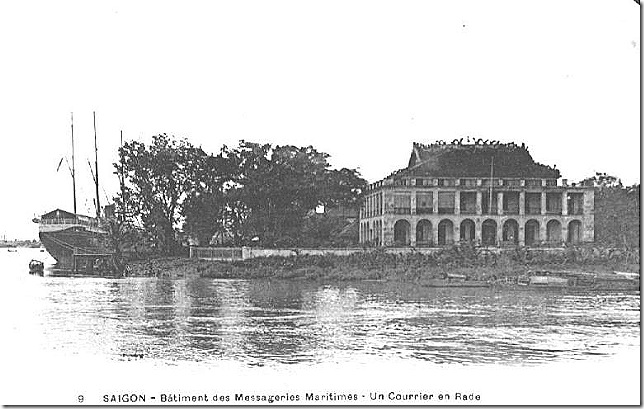 This building still exists (it is now a museum honouring Ho Chi Minh) and I snapped this photo during a visit in 1993: 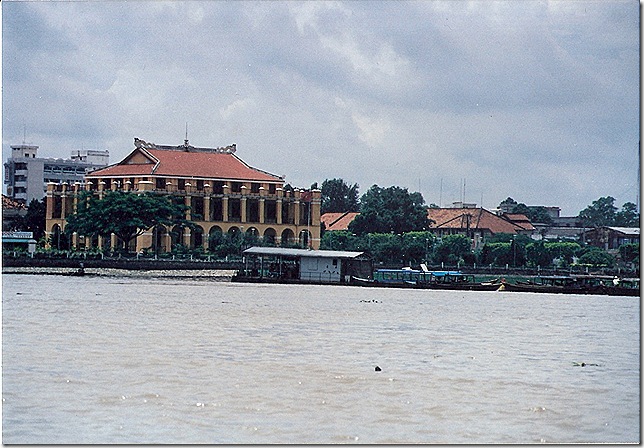 The roof has lost some of its embellishments but otherwise it looks in better condition than in the old black and white postcard. The same building also featured on the 1994 edition of the 50,000 Dong banknote: 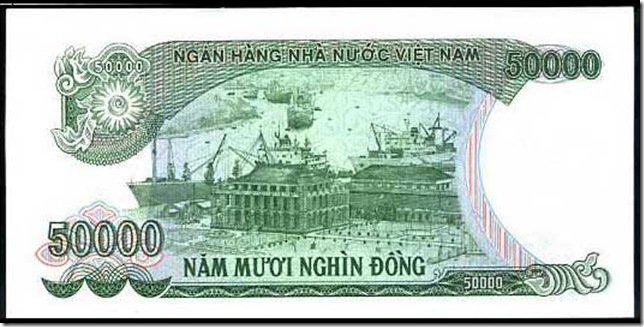 During the golden age of sea travel MM, like many other of the world’s famous shipping lines, produced beautiful classic advertising posters which have become valuable collectables. Following the independence of French colonies and the advent of air travel, the company fell into decline and MM’s remaining passenger vessels were all sold off by the early 1970s. 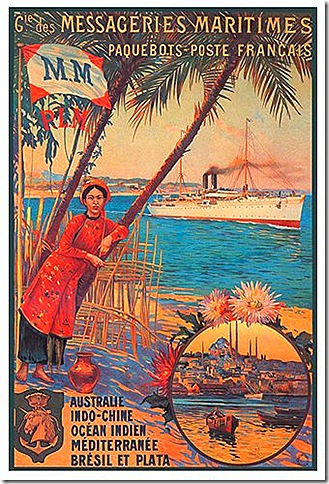