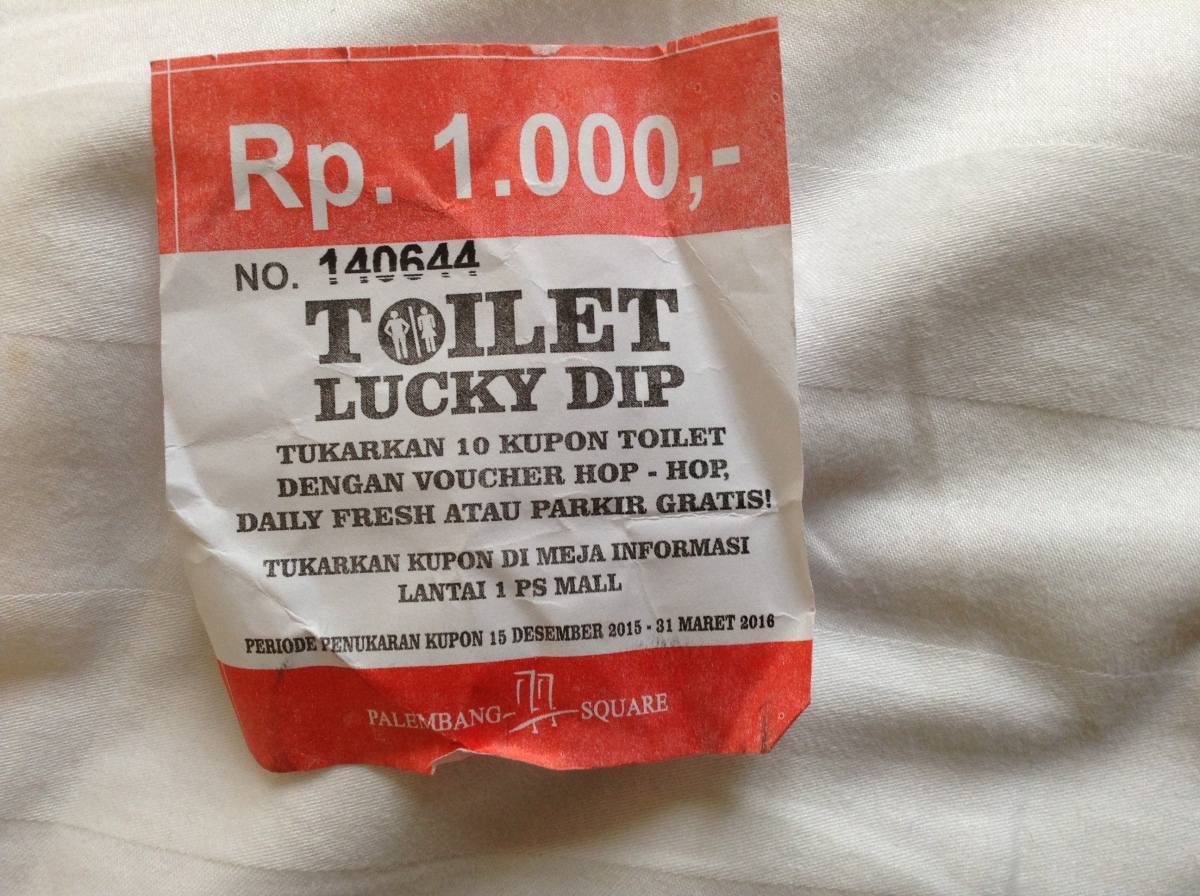 In Taipei I spotted this Whisbih Beer which, according to the only English words on the can, appears to contain ‘beer plus whisky’. That is not a great combination in my view but I tried one for research purposes. The whisky content, if any, is not evident from the flavour although it has a little kick (5.2% alcohol). I don’t think I would make a habit of drinking this. 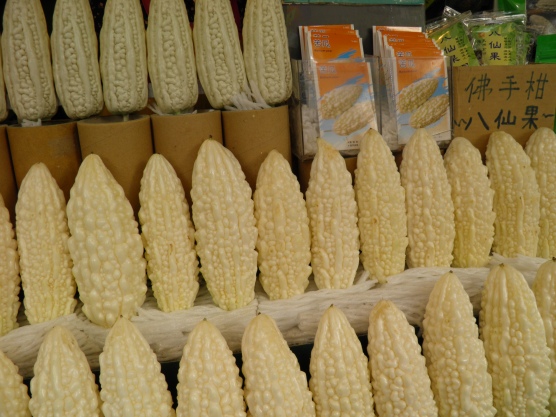 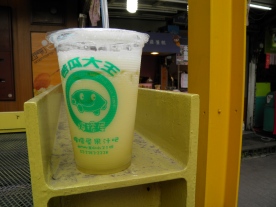 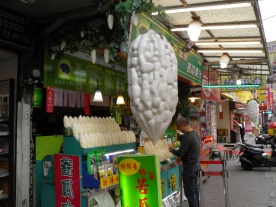 Much more healthy is white bitter gourd juice which seems to be a popular craze in Taiwan. The white gourd is much less bitter than the green variety and is said to have amazing health benefits. It tastes quite refreshing too. A spoonful of honey is usually added.

Yesterday in Palembang, Indonesia I found this can of Guinness Zero ABV, a non-alcoholic version of Guinness. The Indonesian government banned the sale of beer in convenience stores in April 2015 which made a big dent in the sales of Guinness and other brewers.In response, Guinness concocted this brew especially for the Indonesian market. It is made in Dublin and shipped half way round the world and still retails for just Rp. 8,700, or around 50 pence sterling.

The ingredients include sucrose, caramel, roasted malt, barley and roasted coffee by-products. It has a sweet, coffee, malty taste. I found it too sweet but it is actually not a bad soft drink as long as you not expecting anything like real Guinness.

I doubt if it will catch on in Ireland though.

All this drinking had its natural consequences. In Shifen, Taiwan I was unable to borrow the toilet.

When I paid to use the gents in Palembang Square Shopping Mall I was given a ticket for their ‘Toilet Lucky Dip’. I declined their kind offer!