The city of Malang in East Java was established by the Dutch in the late 18th century. At an altitude of around 500 m above sea level it enjoys a mild climate, by tropical standards, with average daytime highs around 29°C cooling to a pleasant 23°C in the evenings.

The Dutch built comfortable bungalows on tree-lined streets that would not look out of place in Holland except that they are overlooked by a couple of active volcanos. Quite a lot of this colonial architecture remains although the city has grown enormously and today has a population of over 820,000.

I would imagine Malang is a nice place to live – less frenetic than most Indonesian cities. But for the tourist there does not seem to be a great deal to see in the city itself, the main attractions being in the surrounding district such as Mount Bromo and the Majapahit remains.

For me, the main highlight was the Malang Bird Market with 170 shops selling a multitude of colourful and chirpy birds as well as monkeys, rabbits, cats, snakes, lizards, fish, rabbits and insects (as bird food). Here is a video:

Next door to the bird market is the flower market with roses, orchids, bougainvillea and hibiscus being among the dominant blooms alongside ferns, palms, cacti and lots more.

I stayed at the upmarket Tugu Hotel which, with the owners amazing collection of artworks, antiques and collectables, is itself one of the town’s top attractions. 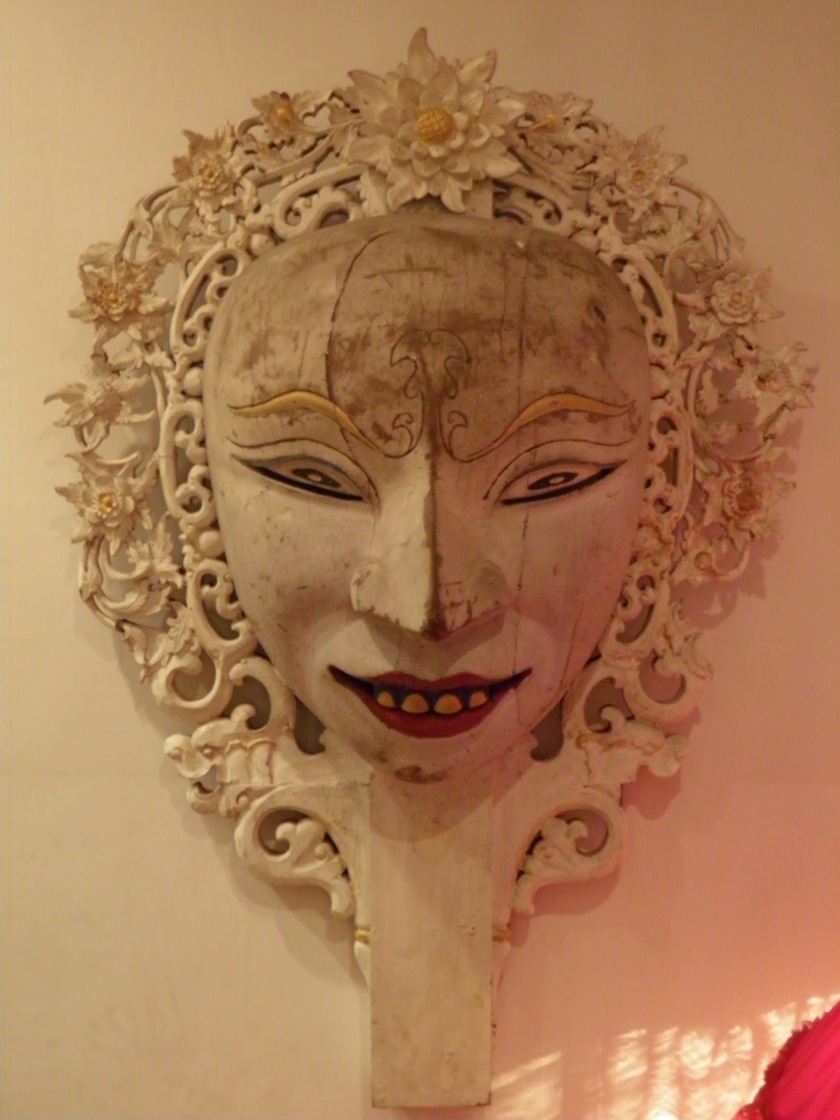 There is an army museum, Museum Brawijaya, which displays weapons and artefacts dating mainly from Indonesia’s struggle for independence against the Dutch in the 1940’s. 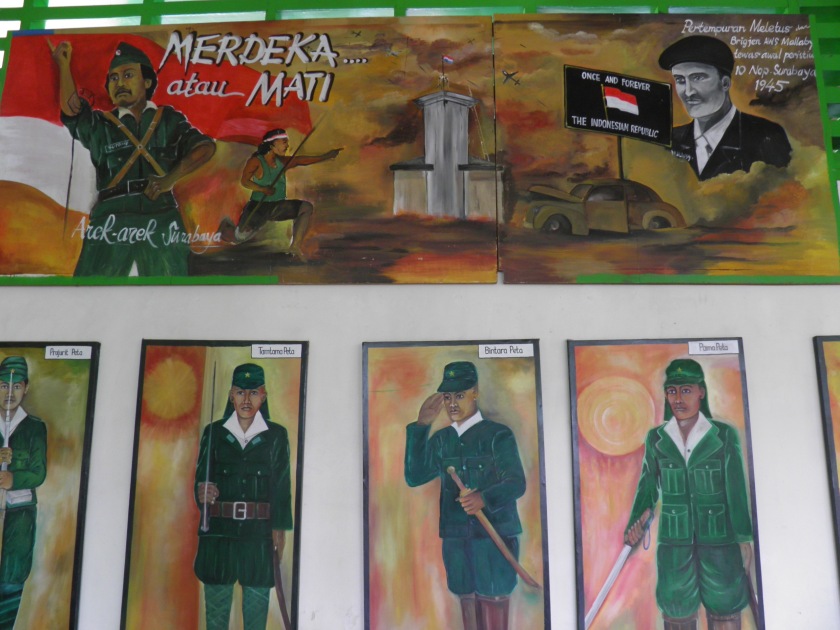 The town centre has two old churches, one Catholic and one Protestant, and a rather elaborate mosque, Masjid Agung Jami. 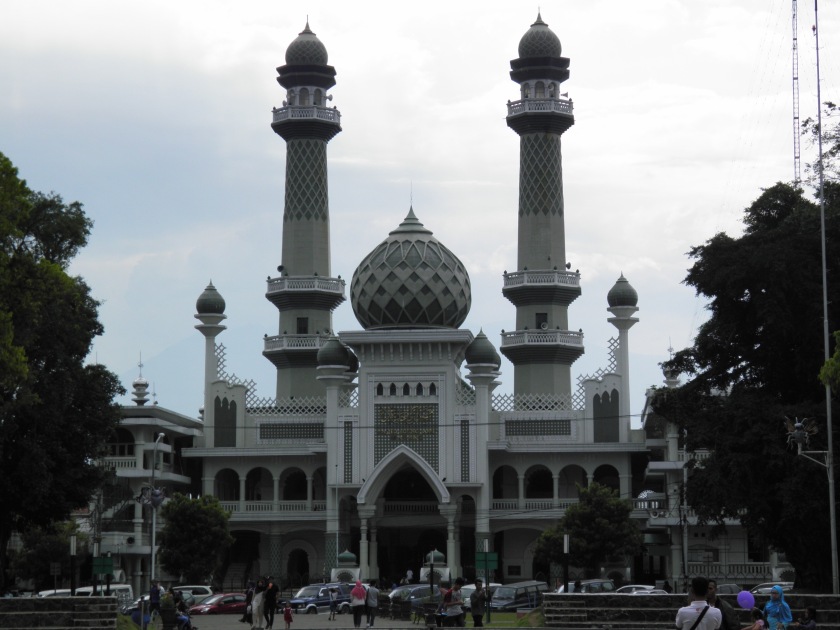 Tired from my walking, I took refuge in the Toko Oen restaurant which seems to be Malang’s equivalent to KL’s Coliseum Bar & Restaurant. The trilingual menu (Dutch, English and Bahasa) describes Oen as a colonial landmark since 1930. Their speciality is ice cream. I wasn’t mad about the food but the Bintang beer hit the spot.