Hantu is Bahasa for ghost. How strange that it is an anagram of ‘haunt’!

Certain places in Malaysia have become associated with ghostly apparitions. In case you want to visit them, or (more sensibly) steer clear of them, here is my list of the Top 10 Spookiest Places in Malaysia. Schools are always fertile ground for ghost stories. Children have active imaginations and love to scare each other with creepy tales. But in Malaysia, more credence is added to the rumours because many of the buildings are very old and a number of them were used by Japanese forces during the War as interrogation centres and torture chambers. One of the more notorious is Clifford School (formerly Anglo Chinese  School) in Kuala Lipis which was HQ for the infamous Kempeitai military police. The school had a purpose-built torture chamber within the school grounds until it was demolished in the 1980s. 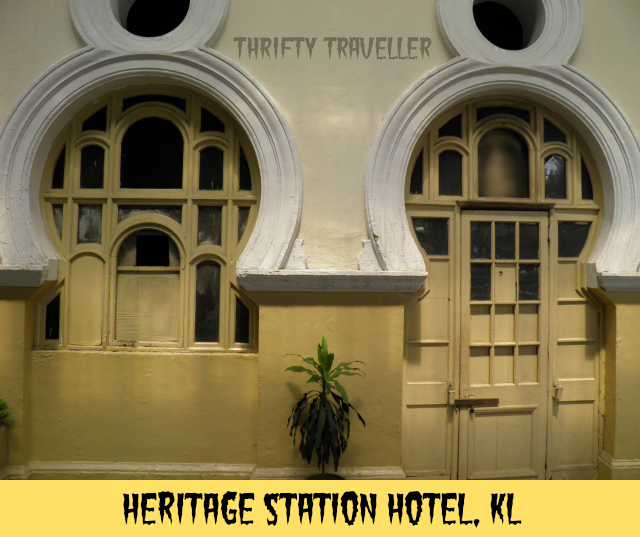 Hotels are another rich source of ghost stories. If you search the web it seems there are more hotels with resident ghosts than without!  For example, at the Majestic Hotel in Kuala Lumpur, the ghost of a Japanese soldier who committed suicide at the end of the War was reportedly seen staring out of the window of his room (Room 48) for many years afterwards. Not sure if the hotel still has a room 48 following its luxury makeover.

Across the street from the Majestic, the Heritage Station Hotel is located inside Kl’s famous old railway station building. This hotel is now closed down but was also rumoured to have ghostly clientele.

Malaysia’s casino capital Genting Highlands seems to have more than its fair share of haunted hotels, perhaps due to gambling related suicides. These are said to include First World Hotel, Genting Highland Resort, Ria Apartments and Amber Court.

Tambun Inn in Ipoh is another establishment which frequently gets mentioned for unexplained activity during the night and will not be on my ‘must visit’ list. 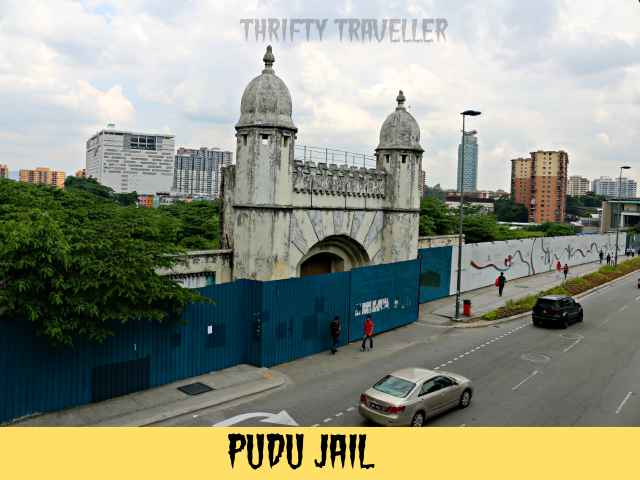 Given that this was one of Malaysia’s largest prisons and in use for over 100 years, it is not surprising that there are stories of ghost sightings. Behind the jail’s grim walls there were many deaths from natural causes, disease, murders and executions by hanging.

The prison was demolished in 2012 and only the old gate remains as a memento. The cleared site is vacant for now pending redevelopment into a mixed retail/residential complex to be called the Bukit Bintang City Centre. Hopefully the ghosts have moved on. If not, perhaps future occupants of BBCC will be woken by the clanking of shackled feet, the creaking of the gallows trap-door or the wails of anguished convicts. 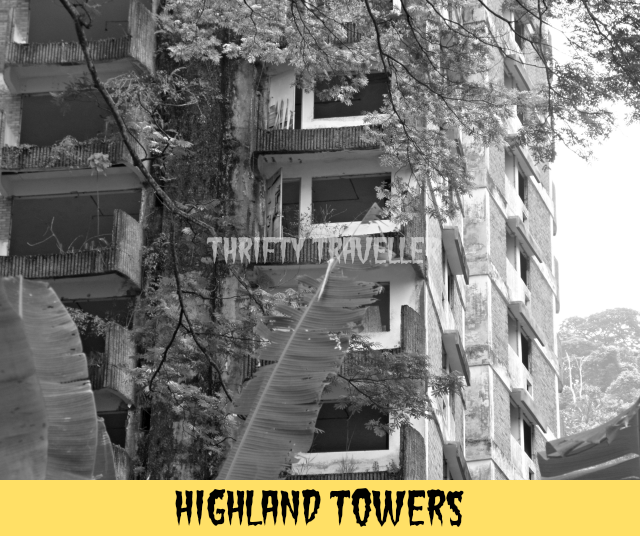 A tragic accident in 1993 saw a 12 storey apartment block toppled by a landslip causing the death of 48 of its residents. The site of this disaster on the eastern edge of KL is thought by some to be the most haunted place in Malaysia. Read more about this tragedy in an earlier post on this blog. 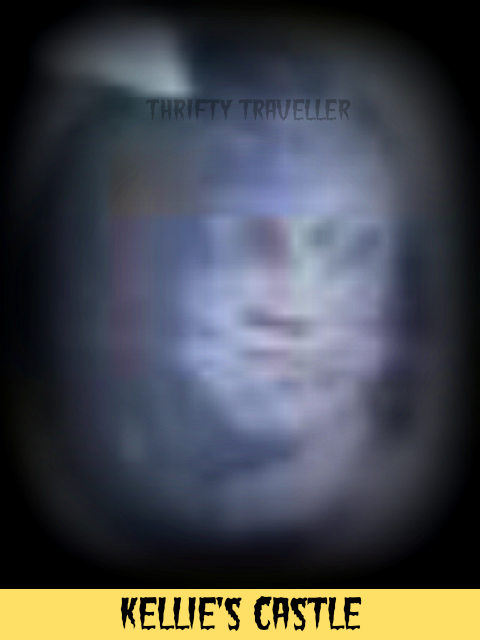 The British colonial era is responsible for many of Malaysia’s ghost stories. This is not surprising — after all the Cantonese term ‘gwai lo’ referring to white people means ‘ghost person’. One famous gwai lo was William Kellie Smith whose half-finished palatial home in Perak is said to be haunted, perhaps by the spirit of Kellie Smith himself. You can find more details on my Malaysia Traveller website.

Other white man ghosts from colonial days are thought to lurk in some of the old bungalows atop Maxwell Hill (Bukit Larut) in Taiping. 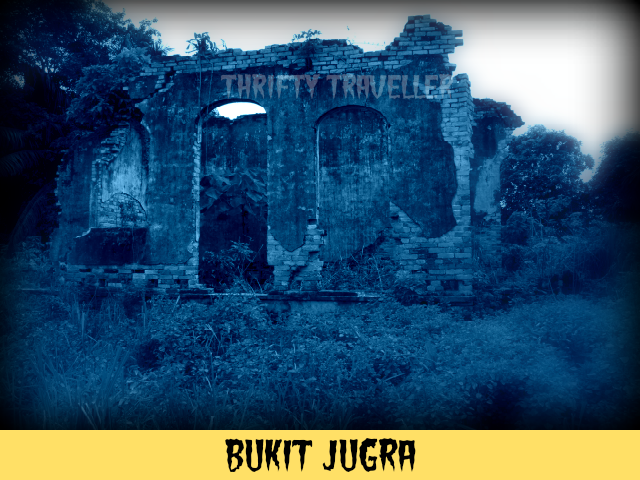 Talking of hills, you would think that the name Gunung Besar Hantu (means big ghost mountain) must surely have some creepy origin but the intrepid hikers who make the trip and camp at the summit seem to have no problems. I have not yet had that pleasure.

The summit of Mt. Kinabalu is usually too crowded to experience anything supernatural but according to local custom the mountain harbours the souls of the dead.

A much smaller hill is Bukit Jugra in Selangor and is said to be full of hantu whose cries can be heard in the middle of the night. Read more here. 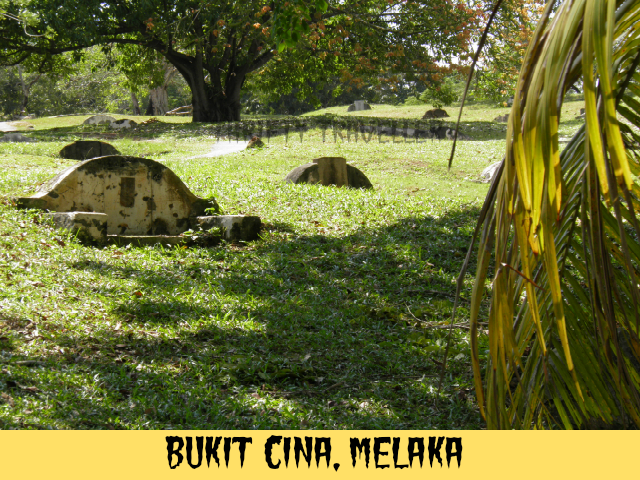 I have visited many cemeteries in Malaysia and on the whole I do not find them particularly spooky (I am more scared of the mosquitoes that frequent these graveyards). Having said that, some are more atmospheric than others and the Chinese cemetery at Bukit Cina in Melaka is probably one where I would rather not be after dark. It is one of the largest Chinese graveyards outside of China and also one of the oldest with some graves going back nearly 400 years. 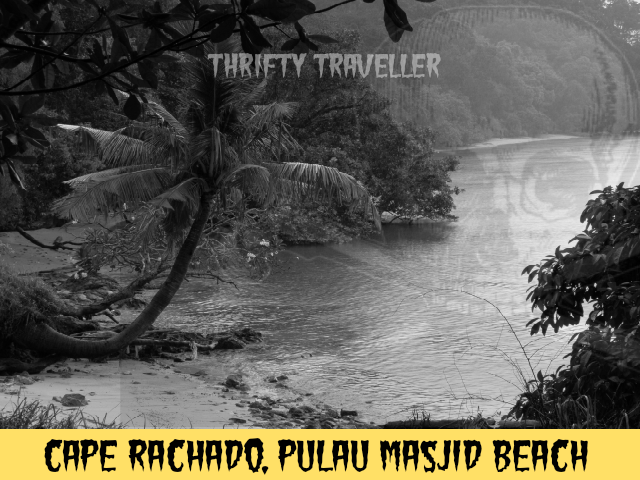 People overnighting at the camping area on this quiet and secluded beach have reported some scary experiences. I visited there during the daytime (on my own)! and I did feel that it was an eerie place. You can read about it here. A naval battle between Portugal and Holland took place offshore from this beach some 400 years ago. Could the spirit of a slain sailor be amusing himself by terrorising unsuspecting campers?

Another mystical place in Melaka State is Pulau Besar. This island is an Islamic pilgrimage site and has more of a spiritual feel than a ghostly feel but according to legend there is supposed to be a village of elves on the island. Find out more on my Malaysia Traveller website. 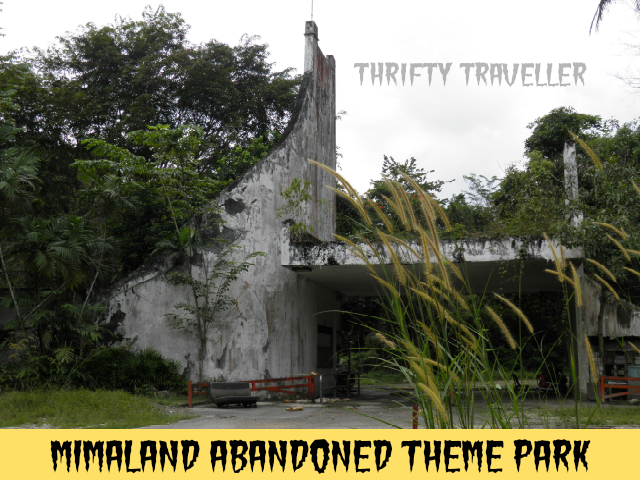 This theme park was closed down in 1994 following a fatal accident and other perceived safety lapses. I wrote about it being overgrown and forgotten following my visit in 2011 (see my blog post here). Since then other bloggers have stolen my photo and claimed that it is haunted. That’s how these rumours start! 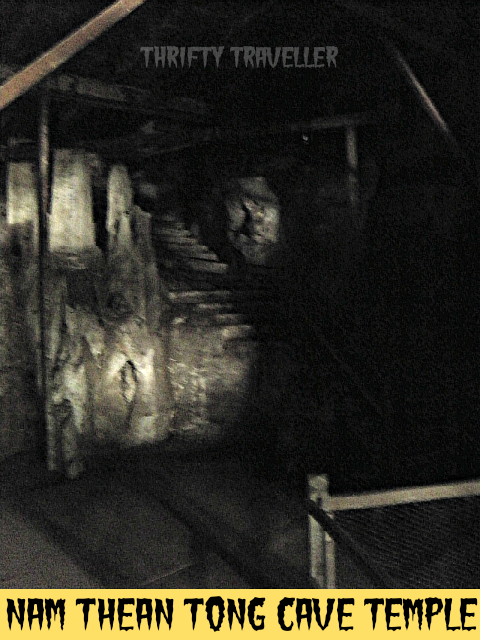 Saving the best until last, this cave temple in Ipoh is where I personally had a spooky experience. Malaysian Caves are naturally scary places being dark and creepy and home to bats, spiders, cockroaches and snakes. But when I visited Nam Thean Tong in Ipoh I definitely saw something which I could not explain. Read about it here.

Hope you enjoyed your spooky tour.