In its early days Hong Kong was a fairly unruly place. Pirates haunted the harbour while triads and other criminals made it unsafe to walk out after dark. 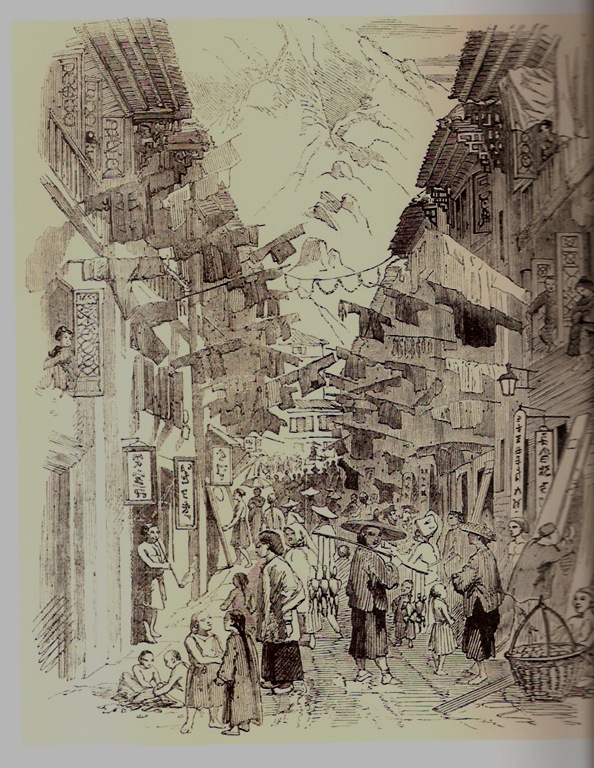 The first police were not up to much. The force was prone to corruption, extortion, collusion, alcoholism and incompetence.

In 1845, Charles May (no relation), an Inspector with the (London) Metropolitan Police was sent over to Hong Kong with a brief to establish a proper police force and improve the quality of law enforcement in the territory.  This was a relatively novel concept as the Metropolitan Police force itself was still only 12 years old at the time.

It was an uphill task but eventually an atmosphere of normalcy and security prevailed on Hong Kong’s streets. Brutal floggings were an integral part of the penal system. Charles May believed that the conditions in Victoria Gaol were so good, with food, clothing and lodging better than on the outside, that a jail sentence alone was not sufficient deterrent.

The ‘squeeze’ culture in the police took time to eradicate. Indeed May himself was not a saint. This is what Governor Bowring wrote about May in 1858:

I have been generally satisfied with Mr May’s service … one of the exceptions was his ownership of a very notorious nest of brothels very near the police station and which he very unwillingly got rid of after very considerable pressure from the Government. His salary is £575 p.a. with quarters but, by speculation in land and buildings, or from other sources, he has, I am told, realized a large sum of money here.

Speculation in property was of course common practice in Hong Kong (still is) so this controversy did no long term damage to May’s career prospects and he went on to become Chief Magistrate and Colonial Treasurer before finally leaving Hong Kong for England in 1879.

Like many other HK expats of those days he died on the ship on the way home aged 61. He was buried at sea close to Singapore.

One of his successors as police chief was another May, Francis May who eventually served as Governor of Hong Kong. 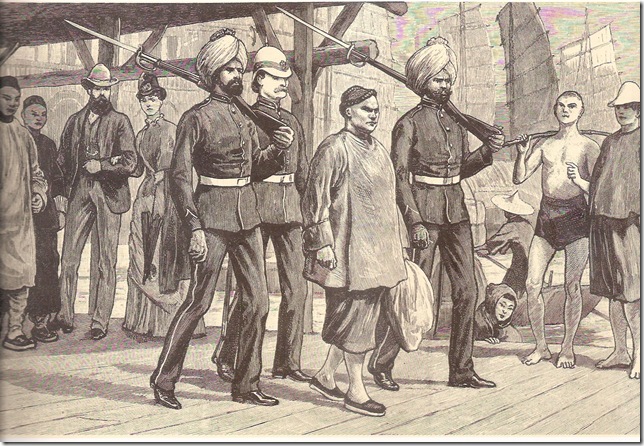