Sungai Buloh Leprosy Settlement, often referred to as the ‘Valley of Hope’, is located in a fertile valley on the northern outskirts of Kuala Lumpur.

It was built during the 1920s and 1930s when the British administration running Malaya concluded that a more humane approach to dealing with the sufferers of leprosy was called for.

Leprosy, or Hansen’s Disease, is a well-known chronic infectious disease of the skin and nerves which can leave the victim with cruelly disfigured faces and limbs. These deformities, coupled with the myth that the disease is far more infectious than is actually the case, have, throughout the ages, led to lepers being stigmatised, shunned and excluded.

The Sungai Buloh leprosarium  was set up as a planned development where patients could receive medical treatment while living with dignity in decent accommodation in a self-sufficient community, albeit with little contact with the outside world. The main way in which the community earned a living was through horticulture and over the years it has developed into a thriving hub for garden plants and today plant nurseries line many of its streets. 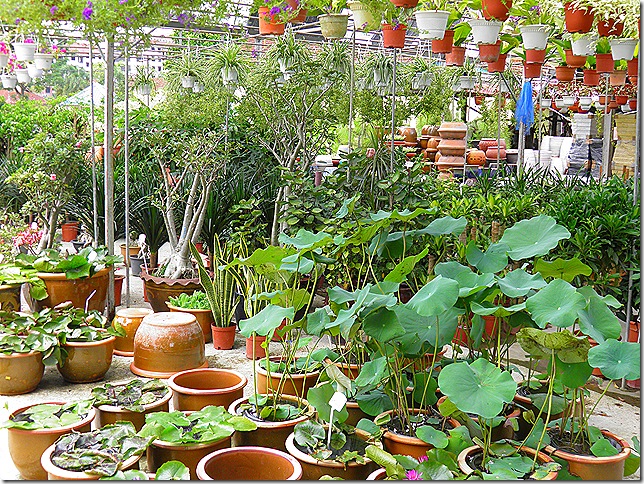 At its peak, the settlement had 2,000 residents and was spread over 230 hectares. Nowadays, leprosy can be completely cured but there are still around 200 new cases detected annually in Malaysia. In 2011 it was reported that there were 121 patients in the leprosy control ward and a further 111 former patients still opting to live in the settlement.  Of the original 230 hectares, much has been redeveloped, firstly with the construction of Sungai Buloh Hospital and, more recently, with the medical faculty of a local university (UTM).

Construction is continuing and the remaining area is under threat although it was announced in 2011 that 78 hectares is to be preserved as a national heritage site. I am sure that there are some who feel that this place is not worth preserving and, like Kuala Lumpur’s old Pudu Jail, it is a blot on Malaysia’s past and we should be glad that it is no longer required. I think it would be a shame to see it demolished. It has a certain charm and beauty as can be seen from these pictures from my recent visit:

Here they are growing grass for lawns.

The settlement has many places of worship – an anglican church, a catholic chapel, a gospel hall, a hindu temple, a mosque and a buddhist temple.

There is a multi-racial and multi-faith cemetery. 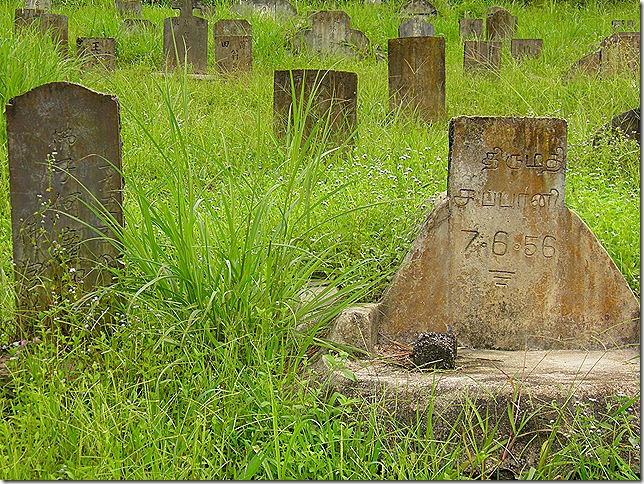 Every available roadside verge, front garden or vacant plot seems to be given over to the cultivation and storage of garden plants. This makes it a pretty and peaceful place with very little traffic. 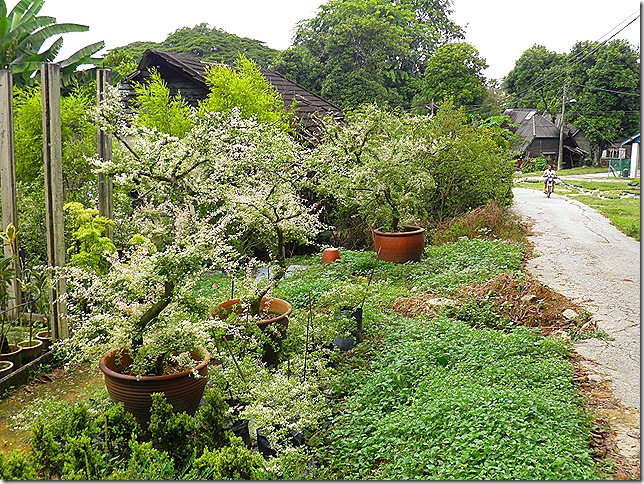 Even the local motorbike repair shop has a nursery on the side.

Most of the residents live in identical semi-detached cottages like these built 80 years ago. Their simple design includes lattice brickwork to allow ventilation and wooden shuttered windows (invariably closed) since leprosy sufferers are sensitive to heat and light. Again the garden space is used for raising garden plants which are sold at the main nursery shops on the edge of the settlement.

Some of these residences may nowadays be occupied by labourers from outside who work at the plant nurseries.

It would be better to preserve Sungai Buloh unique character as KL’s garden centre hub rather than redevelop the whole area. 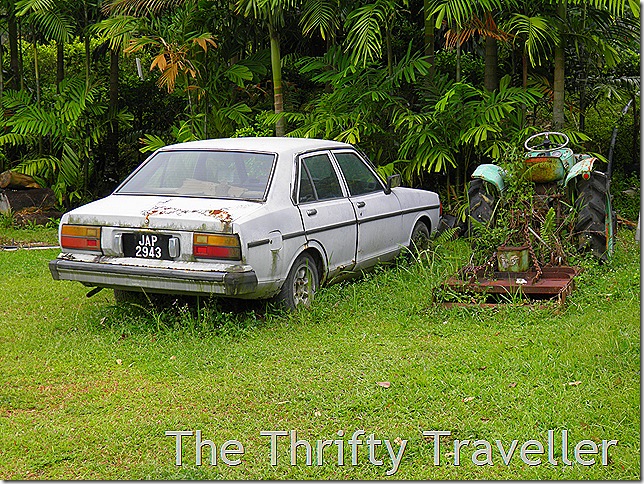