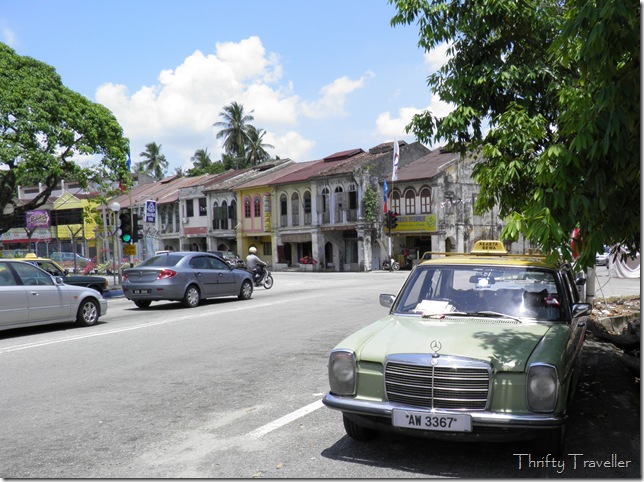 Recently I have blogged about my visits to the old tin mining towns of Gopeng and Tronoh. Next stop on my tour around the Kinta Valley was Pusing, another former tin mining settlement around 14km from Ipoh.

Ninety percent of the population of Pusing are said to be Chinese Hakka, descendants from immigrants from Dongguan County in China. They settled here to work the tin mines in the first few decades of the twentieth century. 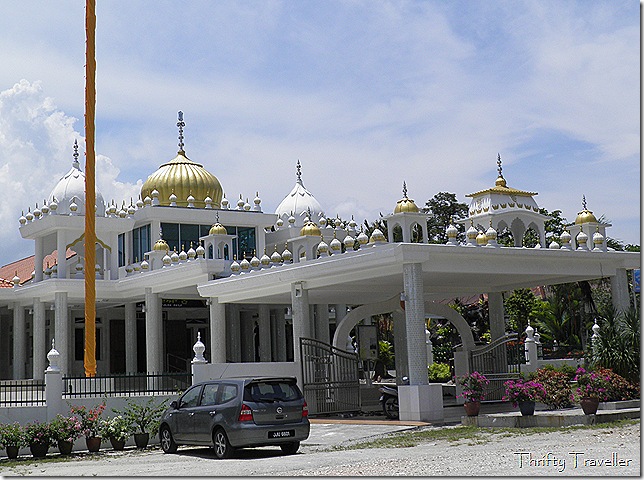 There is also a Sikh community here. Sikhs worked as tin mine security guards, general labourers and bullock cart drivers but, judging by the prosperous appearance of their temple, the younger generations must have moved on to better paying occupations. 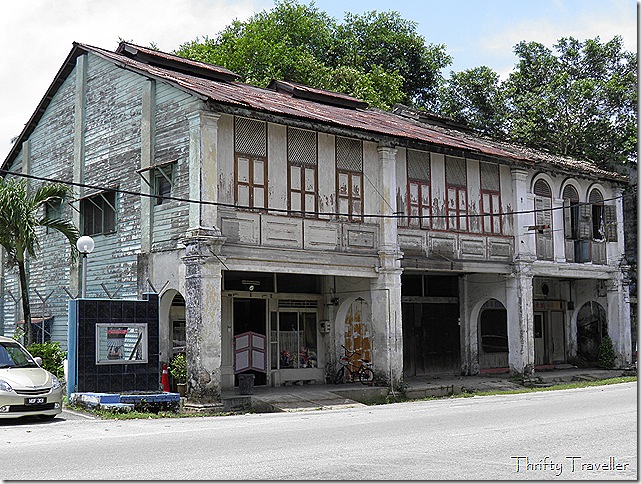 In the 1930’s there was a row of Japanese owned shophouses opposite the Pusing Malay School. One of these shops was the studio of a Japanese photographer who was probably doing a bit of spying in preparation for the coming Japanese occupation during WWII.

A railway line ran through Pusing before the War. The Japanese ripped up the rails and shipped them off to Thailand/Burma for use on the Death Railway.

During the Malayan Emergency this area was a hotbed of Communist Terrorist activity. Following a series of attacks on the Pusing police station and 12 murders, the High Commissioner Gerald Templer imposed a collective fine of $40,000 on the town, enforced a curfew and closed all shops for a period of 44 days (an unlucky number for the Chinese) as punishment for supporting the communists. 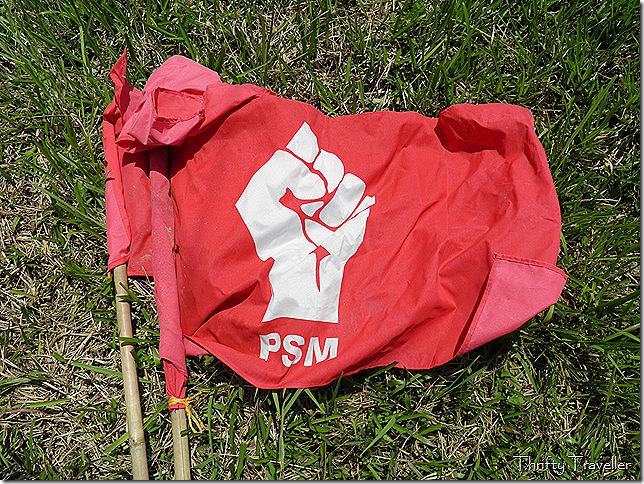 Perhaps the town still has left-wing sympathies. Pusing and the surrounding towns were the only places in Malaysia where I saw flags for the Socialist Party of Malaysia in the run-up to the recent general election (I don’t think they won any seats). 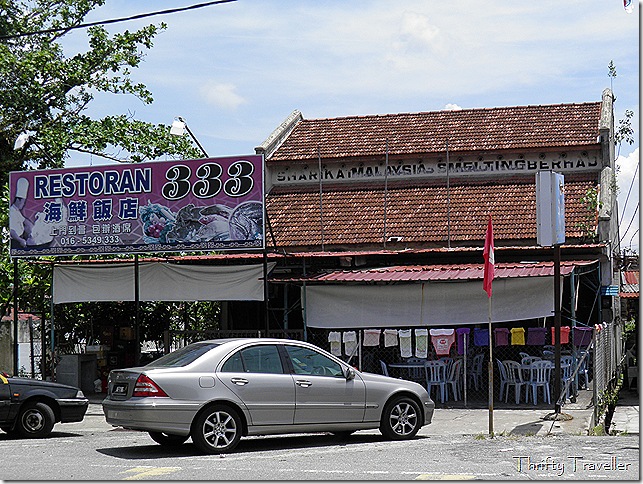 Pusing does not get much attention in the news these days. Most mentions on the internet relate to food and the Ming Feong restaurant seems to be a favourite place for passing motorists. 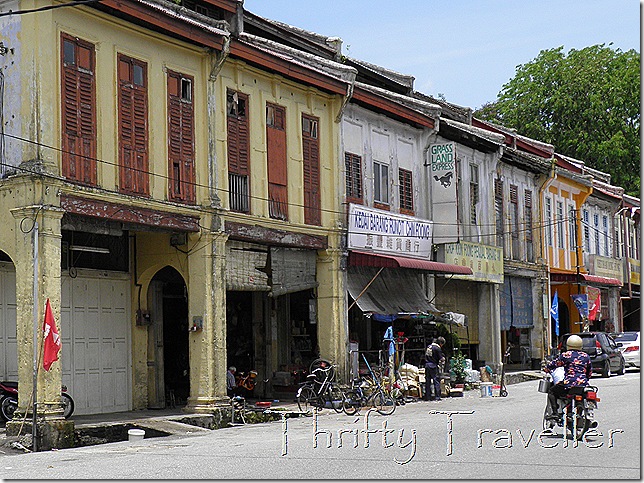