Pos Malaysia has done a good job in preserving a number of Malaysia’s old post offices, some of which date back a hundred years or more. While most of the large cities in Malaysia now have large modern mail distribution centres and post offices there are still a number old post offices which can be considered heritage buildings. 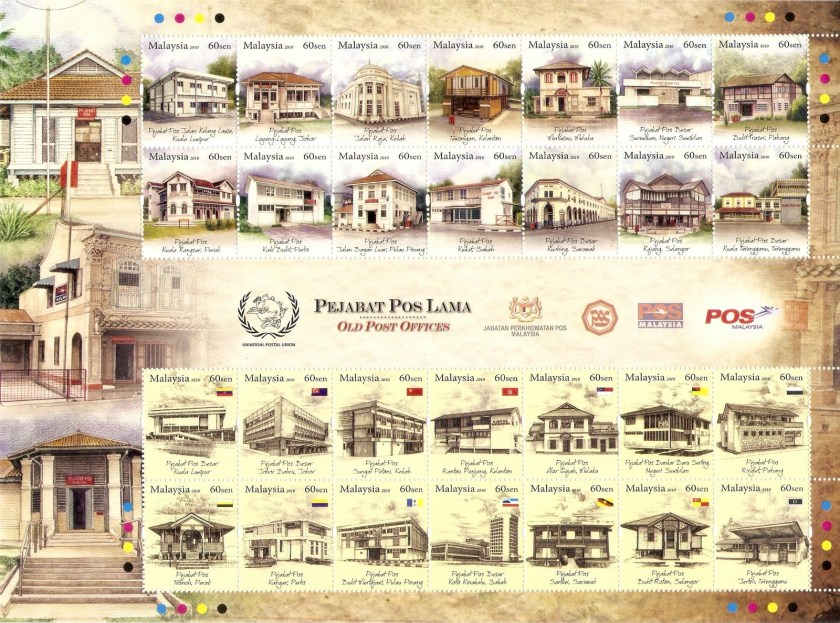 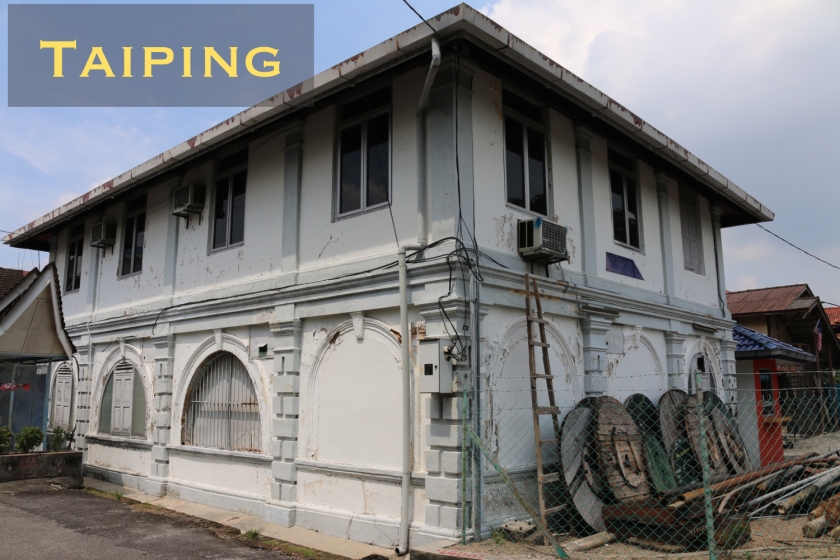 The oldest surviving post office building in Malaysia is probably in Taiping. It was finished in 1884 and has recently been converted into the Telegraph Museum. My picture was taken prior to its restoration. 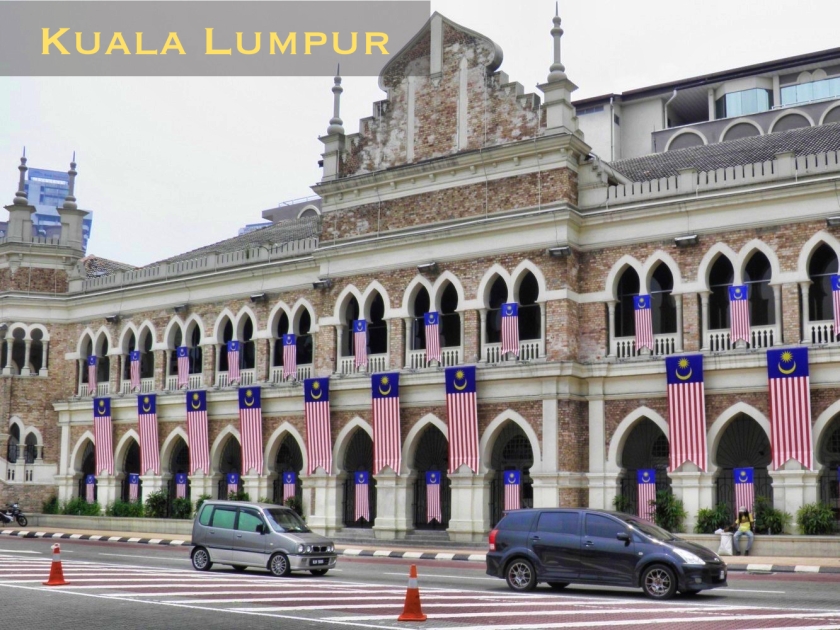 The old general post office in Kuala Lumpur (completed in 1907) still stands although it has not been used as a post office since 1984. Ipoh and Kota Kinabalu also have old post office buildings which are over a century old but they are now being used by other government departments. 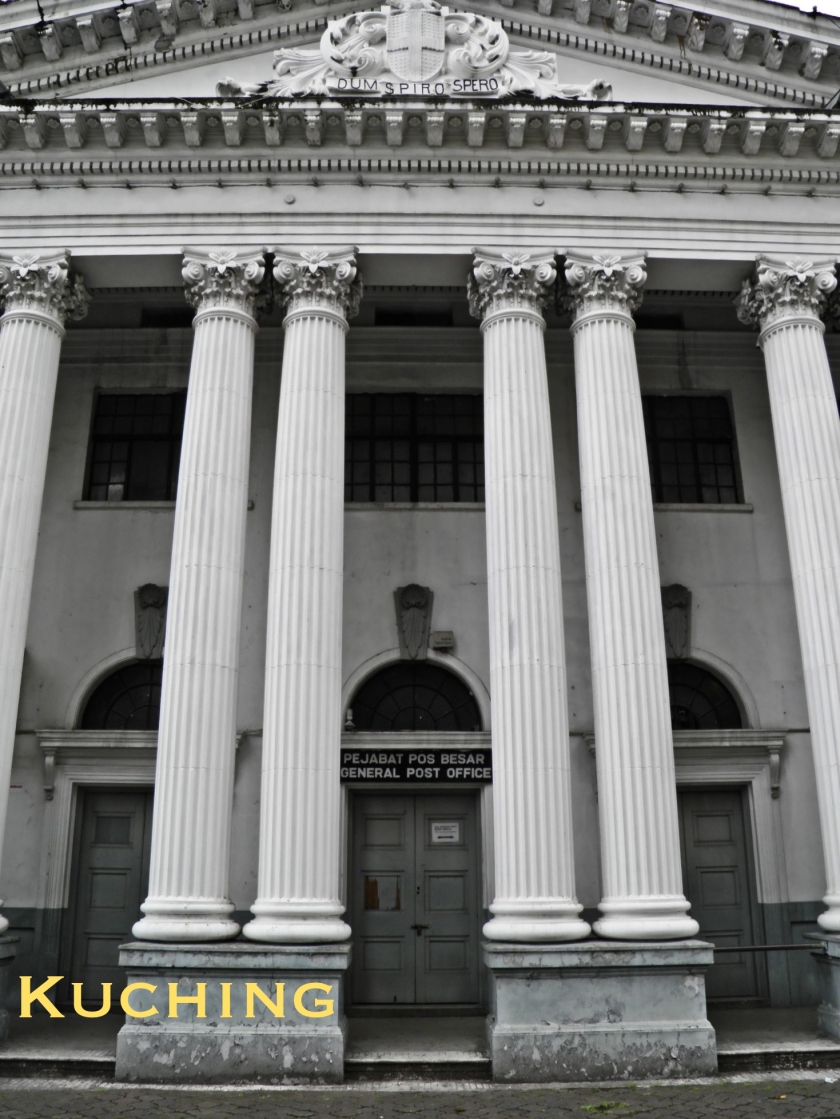 The grandest post office building which is still being used for its original purpose is, in my opinion,  Kuching’s General Post Office, completed in 1932. It proudly displays the Sarawak State motto, Dum Spiro Spero, meaning While I breathe, I hope.

Here are some arty images of more old post offices which I have snapped during my travels around the country. 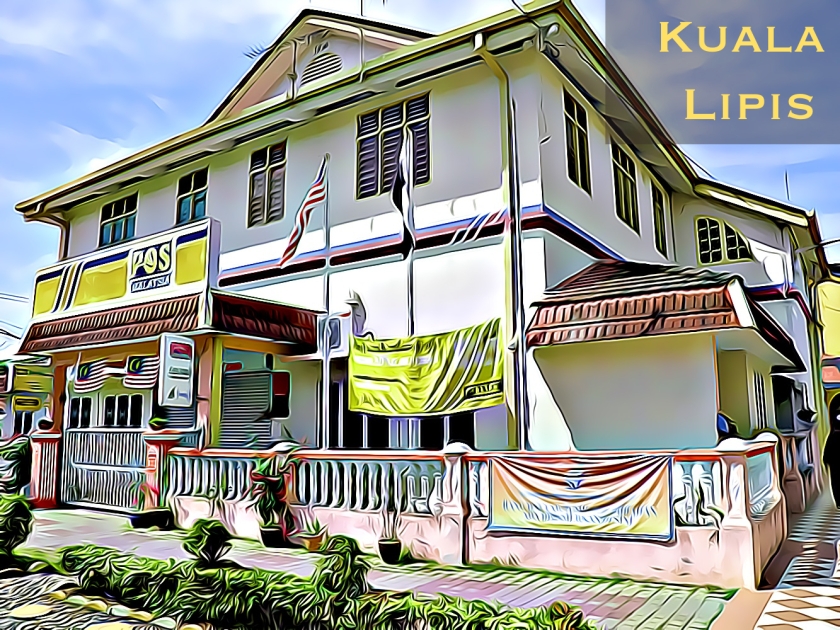 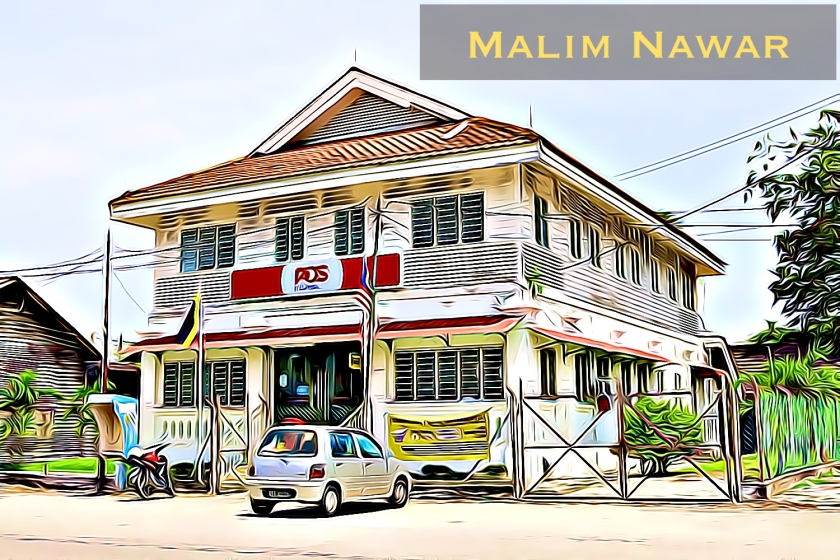 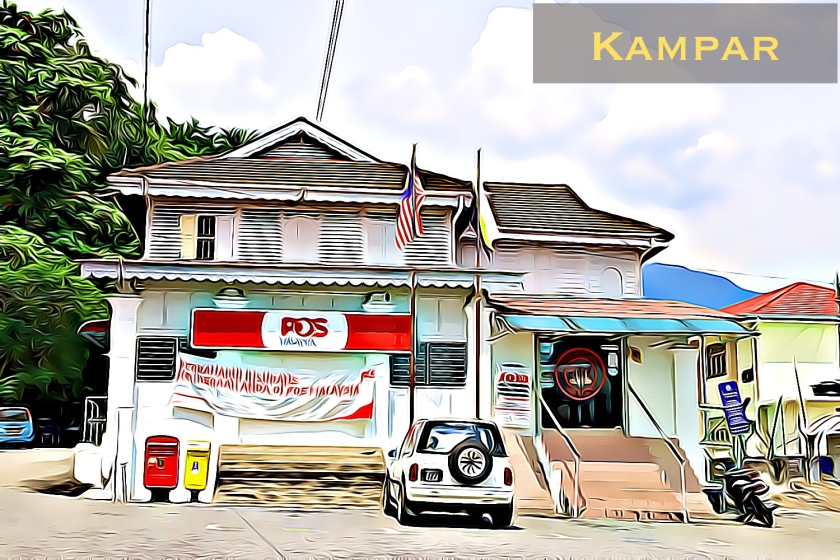 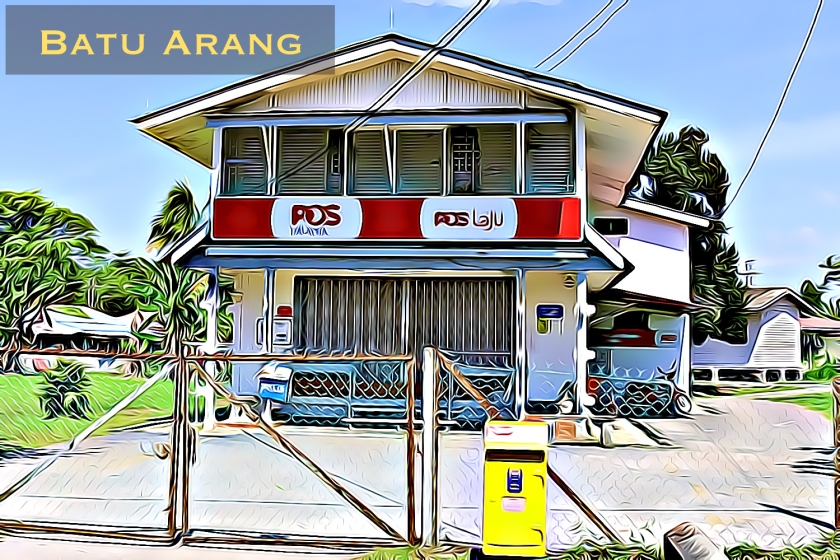 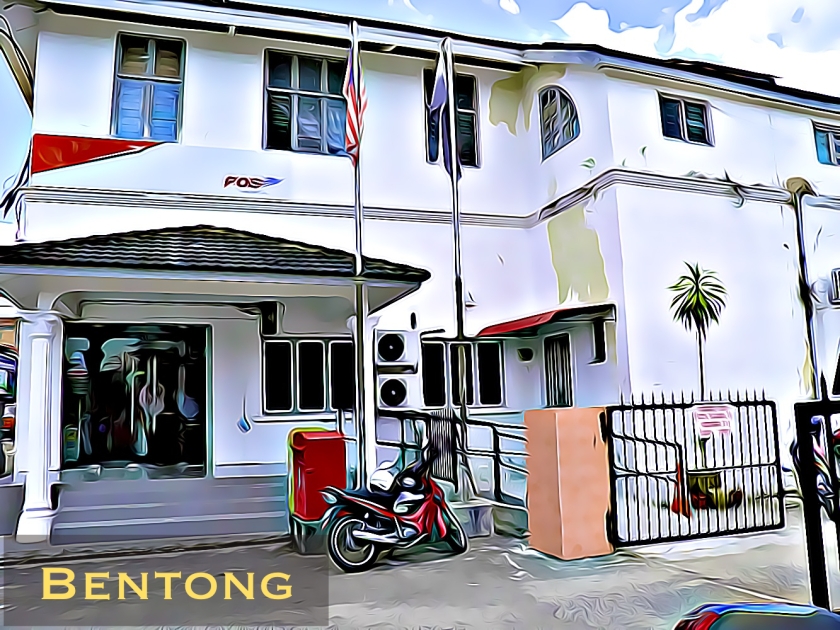 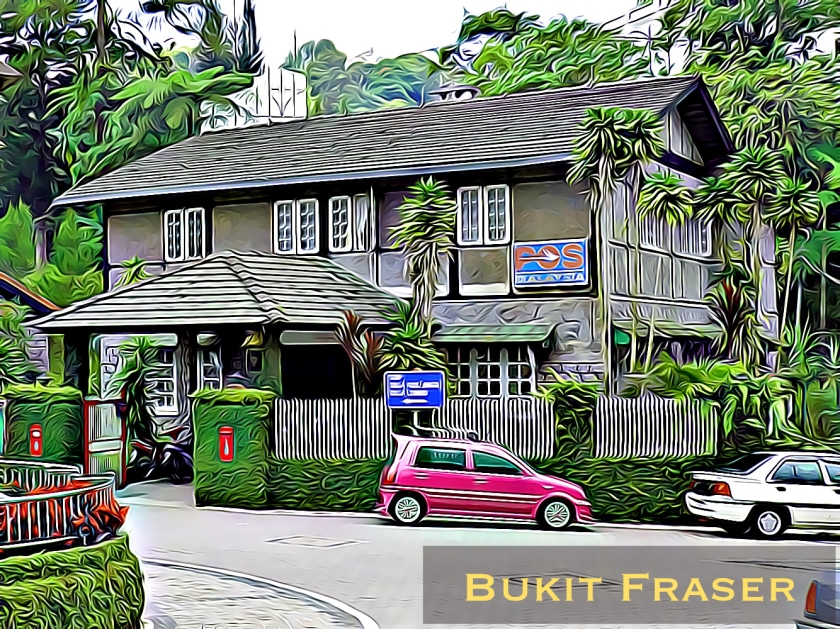 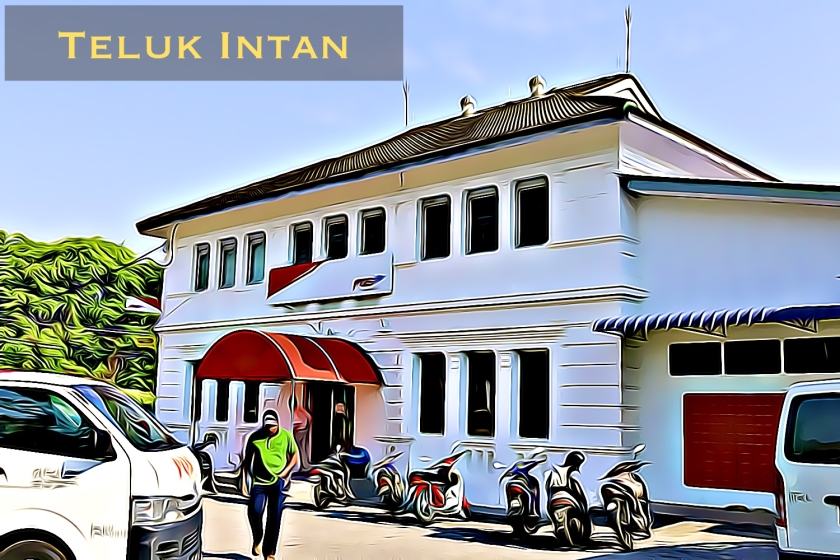 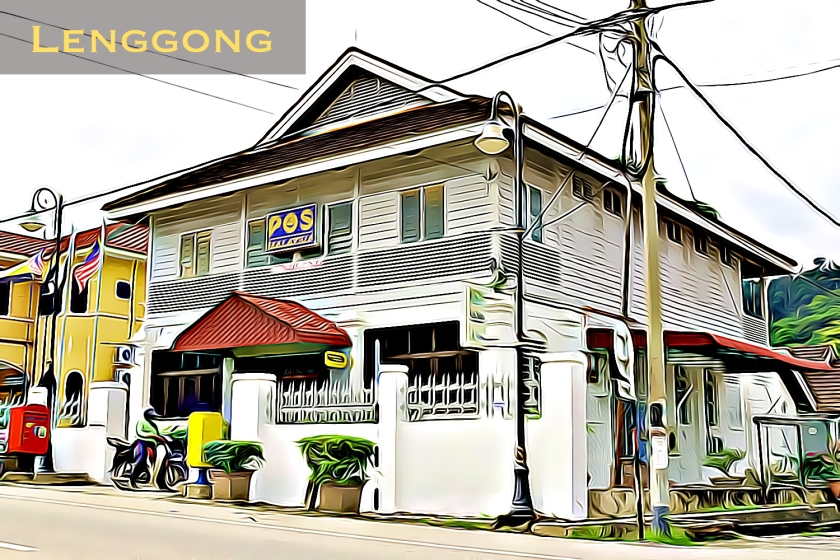 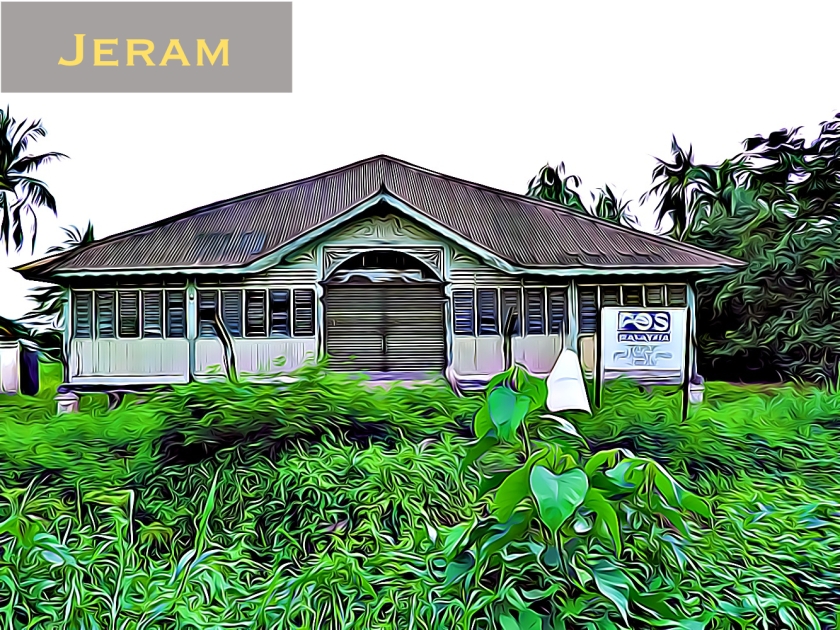 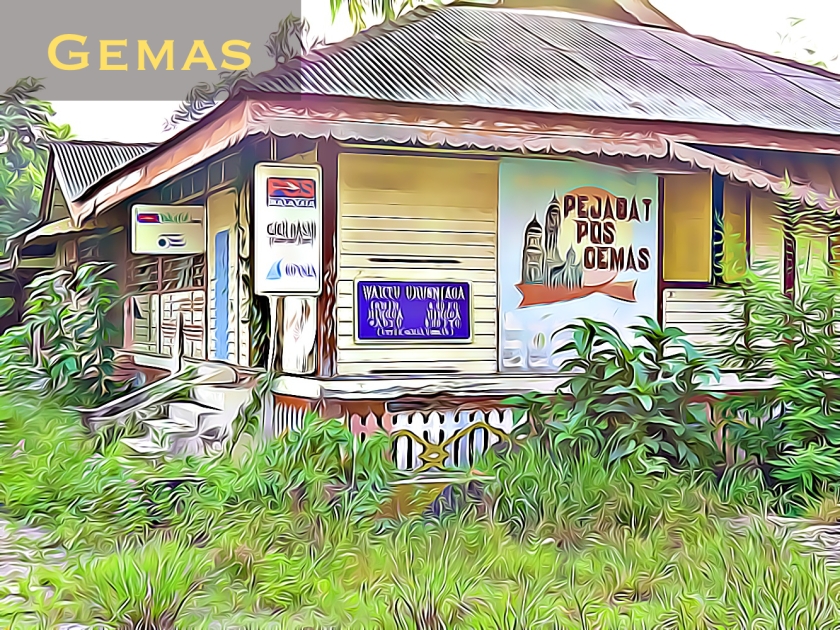 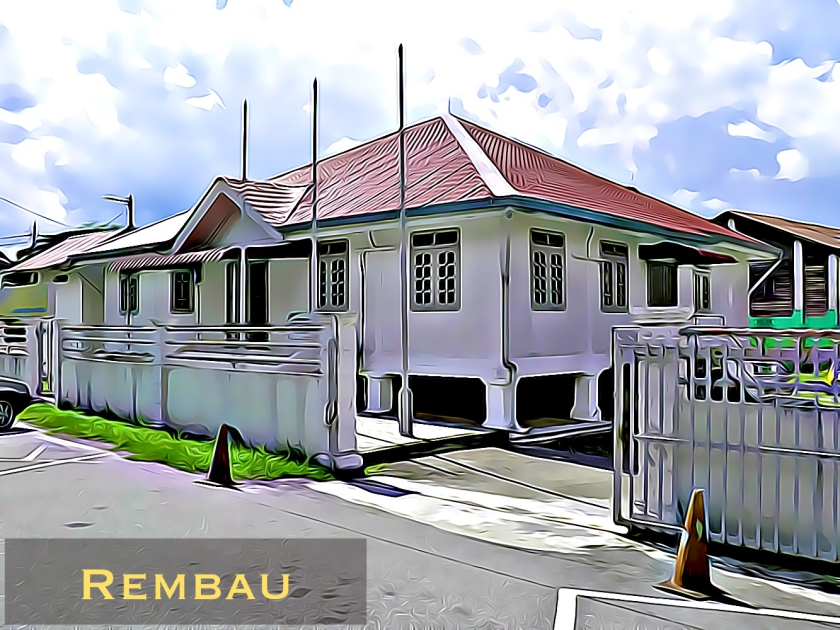